Illinois Gov. J.B. Pritzker has broken his leg, and his office says he doesn’t know how it happened.

The administration says the governor has a “hairline fracture to his left femur” — commonly known as the thigh bone.

In a statement Thursday, the office says Pritzker doesn’t know what caused the injury — just that it’s older, and his pain has been getting worse in recent weeks.

That coincides with Pritzker frequently being on his feet in August — doing bill signings, political rallies, and walking all over both the Illinois and DuQuoin state fairs.

The governor's office says the fracture does not require surgery, but Pritzker will need up to six weeks to recover. It says he will remain “fully engaged” in his job. 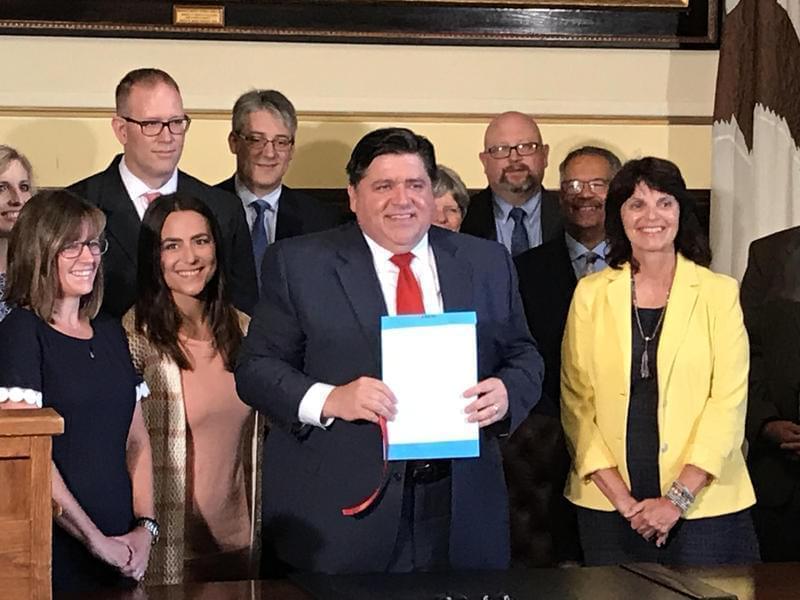 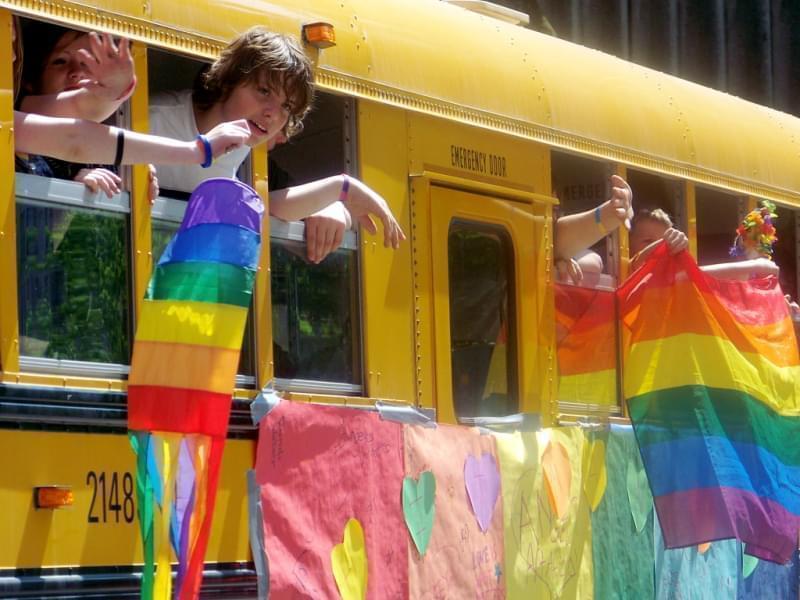 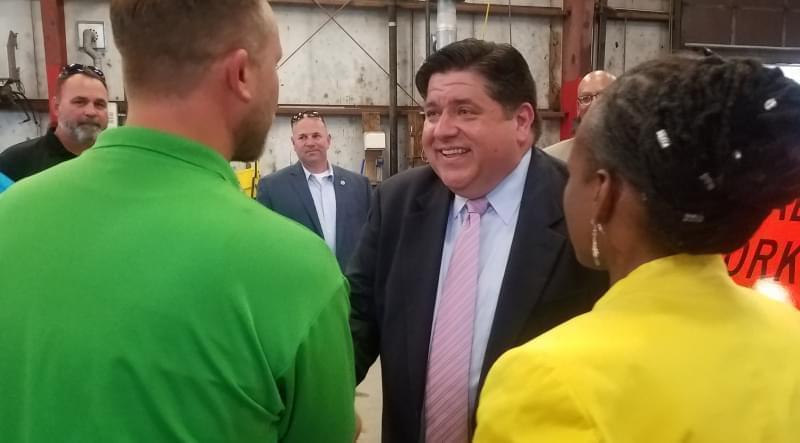