Illinois became the first state in the Midwest Tuesday to increase the minimum wage to $15 an hour. Democratic Gov. J.B. Pritzker signed the measure at the Governor’s Mansion in Springfield.

Pritzker said the pay boost will have broad benefits, including helping 1.4 million people who currently earn less than $15 an hour. “The accomplishment here is nothing more and nothing less than historic," he said. The Democratic governor campaigned on the issue and said it was time for an increase to happen.

State Sen. Kimberly Lightford, a Maywood Democrat, spearheaded the proposal for several years. "I've been trying to get this done for almost ten years and the governor gets it done in 30 days."

She said the law is only a first step to help people get out of poverty.

Several business groups opposed the plan, but proposed a regionalized approach based on cost of living. Many cited concerns of being unable to sustain small businesses in areas outside of Chicago, where cost of living is lower. The final measure did not include a tiered-approach.

To address those concerns, advocates say the law includes tax credits for businesses with 50 or fewer employees. The credits will be available starting in 2020, scaling back every year until phasing out in 2025.

Pritzker said he will continue to work with employers and Republican legislators to ensure businesses successfully implement the new wage. He said he has plans to help grow the economy and create jobs in downstate "communities that were left out, left behind". 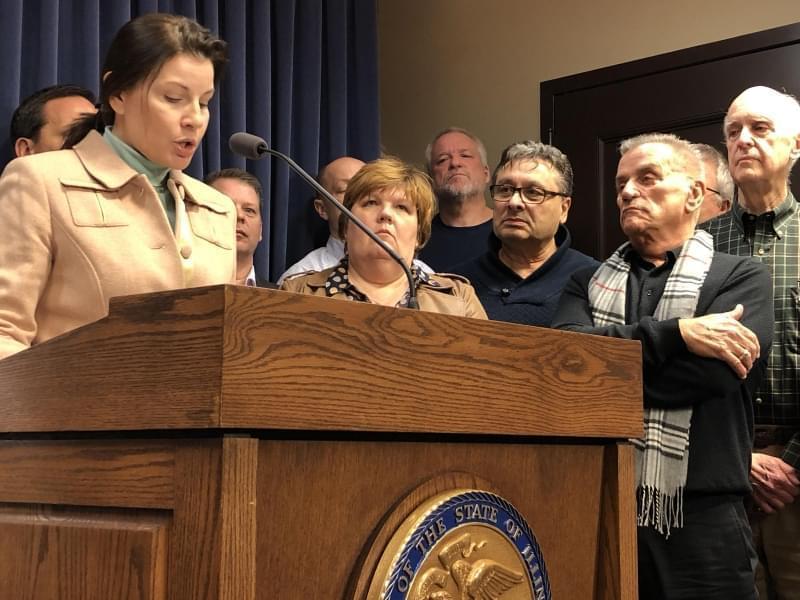 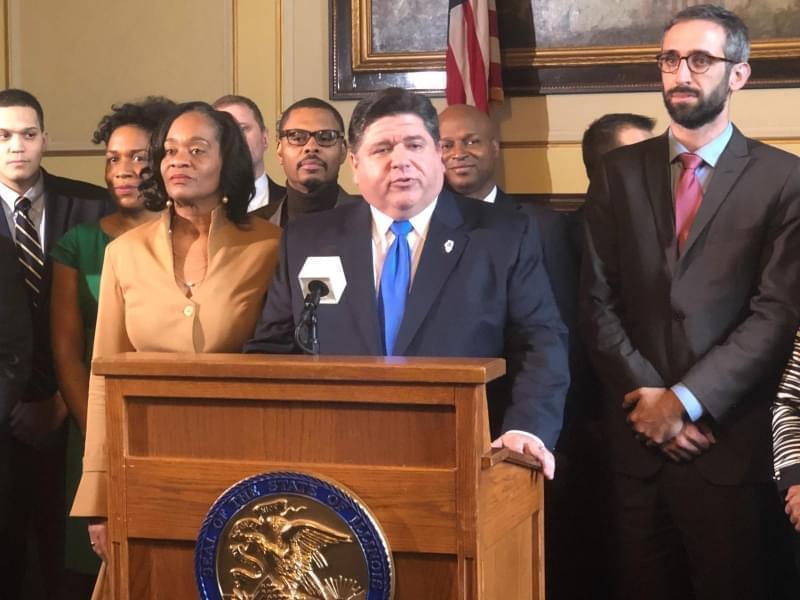