Illinois lawmakers may be slowing the process to increase the minimum wage to $15 an hour by 2025. The proposal was expected to be called for a vote and passed out of the Senate as soon as Thursday.

“We’re off next week,” she said. “And the House will still be in, so the goal was to actually send the bill over so that the House could work on it next week while we’re not here.”

For that to happen, the Senate would need to approve the plan before they leave Springfield this week. With ongoing negotiations, Lightford is not sure that will happen.

“I think anything can still happen around here,” said Lightford. “I think there is some conversations that are definitely going to happen this evening. I don’t know if they’ll yield returns enough for me to move this bill forward tomorrow.”

Among the outstanding issues is whether to “regionalize” the wage, which means there could be a different minimum in different regions of the state. Sen. Dale Righter (R-Mattoon) questioned why the proposed plan did not include the regional wage idea.

Lightford said she has yet to receive any concrete proposal on the idea, and was instead only given examples from Oregon and New York’s minimum wage laws that do include the regionalized approach.

“We didn’t really get a chance to debate it because there was nothing there,” she said. “We had three opportunities to do so but nothing ever came forward.”

However, a statement from the Illinois Retail Merchants Association contends they have a proposal and they want more time for debate.

“As we try to strike a balance that will benefit workers and employers across the state, the business community has proposed a regional plan to increase the state's minimum wage based on the economic realities in different parts of the state,” said Robb Karr, president and CEO of IRMA. “We urge lawmakers to pause and think about the local employers in their districts while working toward a solution that will benefit everyone.”

The current minimum wage in Illinois is $8.25 an hour. This plan would increase that by a dollar next January, 75 cents in July of 2020, and then a dollar annually until 2025 when it would eventually reach $15. The step increases are meant to ease concerns from businesses.

Supporters of the proposal say a wage increase is long overdue and will help the state’s economy.

“Illinois’ lowest wage workers haven’t received a raise since 2010,” said Michael Carrigan, president of the Illinois AFL-CIO. And stated that raising the minimum wage “makes economic sense by boosting the economy with more spending power from the bottom.”

Carrigan also referenced a study that showed the wage increase would affect 23 percent of the Illinois workforce and would boost the economy by $19 billion a year. The higher wage will also lift more than 200,000 workers out of poverty and bring in $380 million in new tax revenues, he said.

The business community has concerns about the current proposal and would like to continue negotiating. Despite the hang-ups, the Senate passed the measure out of committee Wednesday and could take a vote on the measure Thursday. 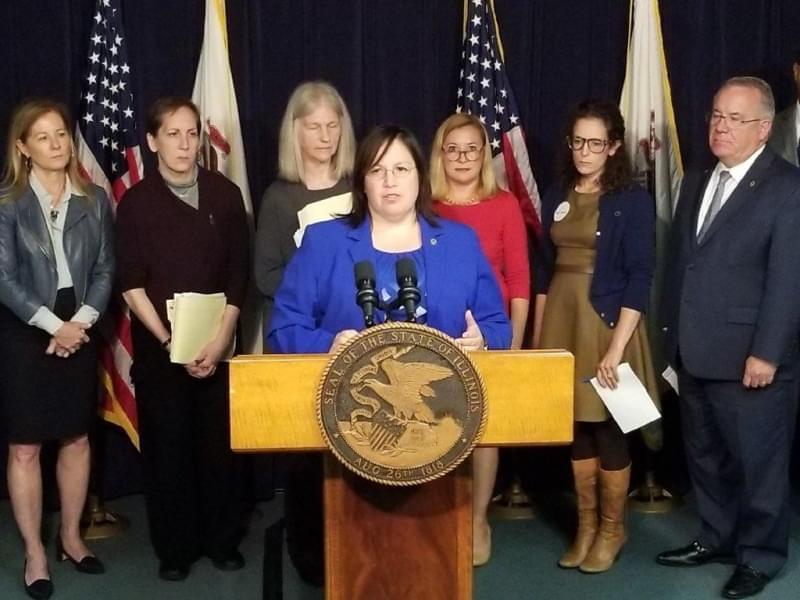 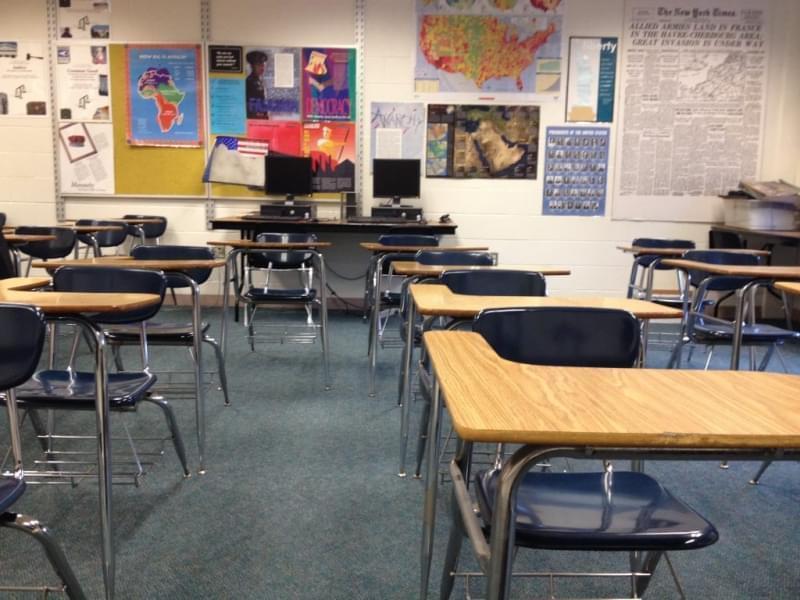 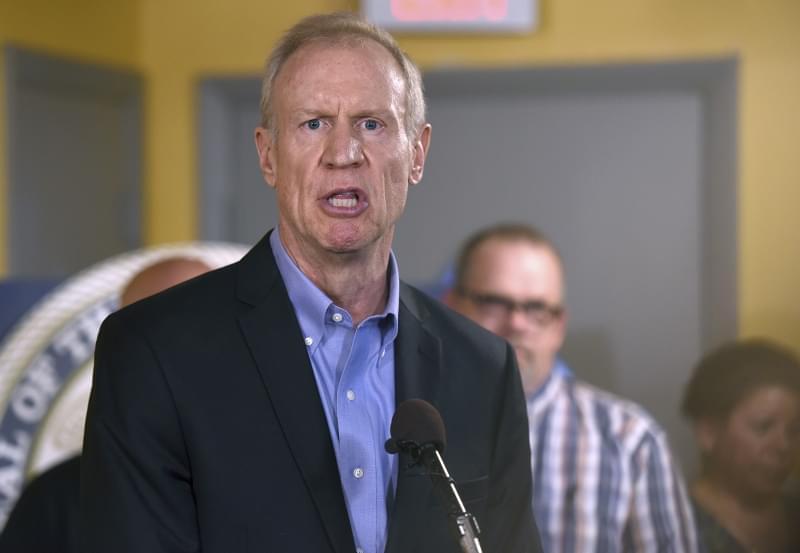 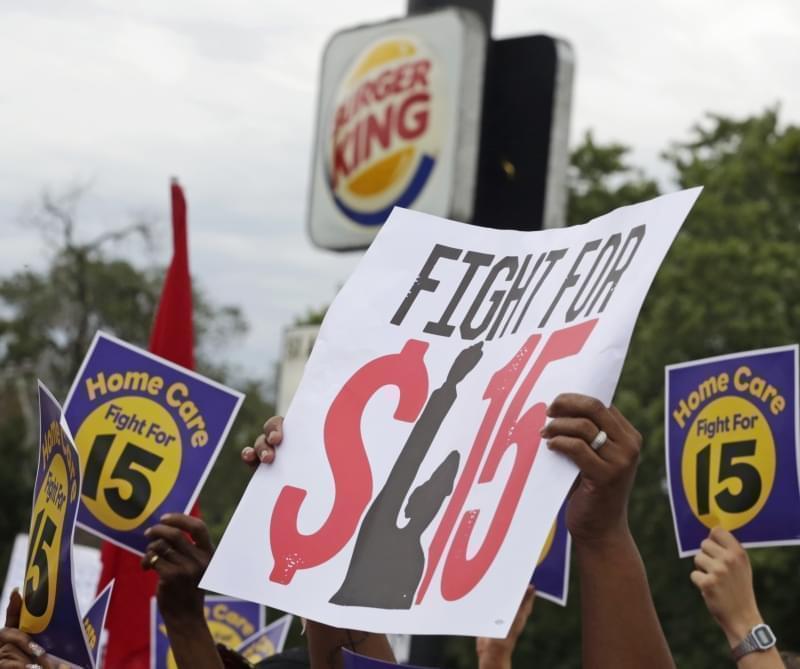