Governor Bruce Rauner has signed legislation providing billions of dollars in subsidies to Exelon to save two struggling nuclear plants saving 1400 jobs at the two facilities. He made visits Wednesday to the Quad Cities, as well as Clinton Community High School. The Future Energy Jobs Bill provides a $235 million annual subsidy to Exelon, and ensures the plants will stay open the next ten years.

At the Clinton ceremony, Rauner told a crowd at the local high school that no matter the other pros and cons of the bill --- he wants to preserve the jobs at the two two nuclear plants.

“I had experts telling me both sides – and you know it’s all fine. You know what, the one thing I care about is the people here in DeWitt County, the people in the Quad Cities," he said. And I said, you know what I won’t do? We got experts fighting with each other. I won’t gamble on thousands of good paying jobs in the state of Illinois.”

Rauner says it “frosts him to no end” when he hears about jobs leaving the state.

The Future Energy Jobs Bill also includes hundreds of millions of dollars in energy efficiency programs and money to help low-income consumers. And it promotes other types of low-carbon energy, beyond nuclear. Rep. Elaine Nekritz (D-Northbrook), a member of the Illinois Clean Jobs Coalition, says this plan will provide more than 4,000 megawatts of new solar and wind energy - enough to power 1-million homes.

But manufacturers say the energy legislation will make it harder for them to compete.

The Illinois Manufacturer's Association's Mark Denzler says that hike in electric rates will cost some of his members millions of dollars a year.

"Certainly for manufacturing companies energy prices are often the single most expensive cost they have," he said. "Even more than personnel."

Denzler says Illinois' relatively low energy prices had been seen as a draw. 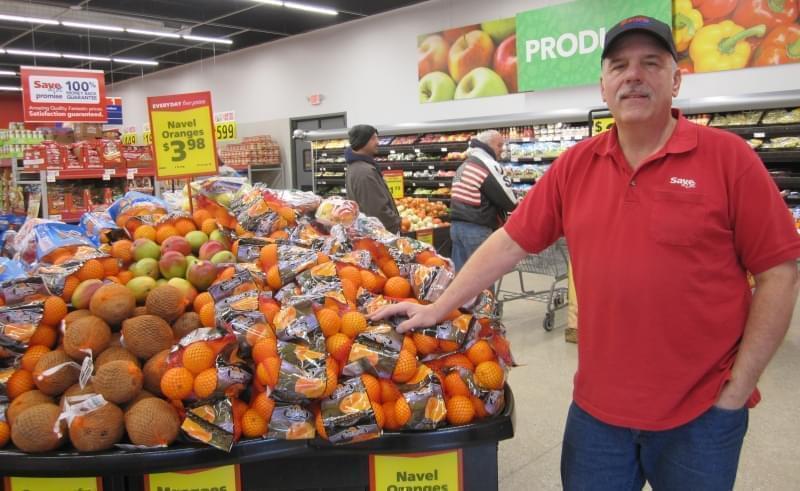