Losing a loved one to gun violence can cause anxiety, stress and other mental health symptoms; and simply living in an environment where violence is taking place can have the same effect. But experts say early intervention and support can help prevent some of those negative, long-term consequences.

In recent years, officials in cities across the U.S. have acknowledged the need for greater support following incidents of violence and have launched programs designed to address the impact of trauma on communities. Trauma response efforts in Philadelphia, Cleveland and Chicago provide near-immediate support to individuals who may be struggling.

A new effort in east-central Illinois aims to do the same. The Champaign County Community Coalition is a network of people from local government, law enforcement, and community-based service providers that work to identify and address critical community issues. The group’s crisis response team held its first “violence response forum” on Friday, May 17—a week after shootings injured two people and claimed the life of 14-year-old Elijah Booker.

More than 50 people gathered at the event hosted at Jericho Missionary Baptist Church in Champaign, just blocks from where the prior week’s shootings took place.

At the forum, family members of another Champaign teenager—David Sankey, who was killed by gun violence in August 2018—spoke to the group.

“That was my baby, that’s all I had,” said Yvonne Johnson, Sankey’s mother. “And somebody decided to come on his block and fire a gun. Not one time. Six shots. Seven kids. One kid hit. Mine.”

A woman who identified herself as Sankey’s grandmother also spoke. She said losing Sankey caused her so much grief that at one point she considered taking her own life.

“I loved him so much and he loved me so much,” she said. “And at the time this happened, I didn’t know what to do, I was just lost.”

But she said the support of community and church members helped.

Sankey is one of eight people who died from gun violence in Champaign-Urbana in 2018. More than 100 others were shot and survived; that’s up from 85 shootings in 2017.

Patricia Avery of the Community Coalition’s violence response team said providing support for people who are grieving in the aftermath of a violent incident is the goal of the response forums.

University of Maryland epidemiologist Wendy Lane studies the effects of trauma on women who live in one of Baltimore’s most violent areas.

“Their stress levels are incredibly high, and they feel that anxiety from being constantly exposed to traumatic events,” she said.

That exposure can lead to long-term issues with anxiety and depression, she said. But efforts to wrap support around people in the immediate aftermath of violent incidents can help prevent some of those problems—with one caveat:

“Just coming in right after it happens isn’t going to be the only solution,” Lane said. “There has to be ongoing services," and those services need to get to the people who need them most, she said.

At the violence response forum in Champaign, the city's police chief, Anthony Cobb, echoed that sentiment.

“And the root cause is: How are we going to help our young people?” Cobb said. “How do we invest, how do we help them to feel good so they’re not as apathetic and so they don’t want to go down these paths?”

Cobb said the community needs to come together to work on addressing these underlying issues.

Vashon Frazier, a junior at Champaign Central High School who attended the violence response forum, said he just wants to see an end to the “senseless killings.”

Karen Simms, a licensed therapist who leads the Community Coalition’s violence response efforts, said the group is training community responders to take a "trauma-informed” approach to providing 12 to 16 weeks of individualized support to anyone who needs it.

Simms said the group will continue seeking input from the community on how to best help those who are grieving in the aftermath of violence.

In the interest of full disclosure: WILL employee Kristin Walters is a member of the Champaign Community Coalition violence response team. 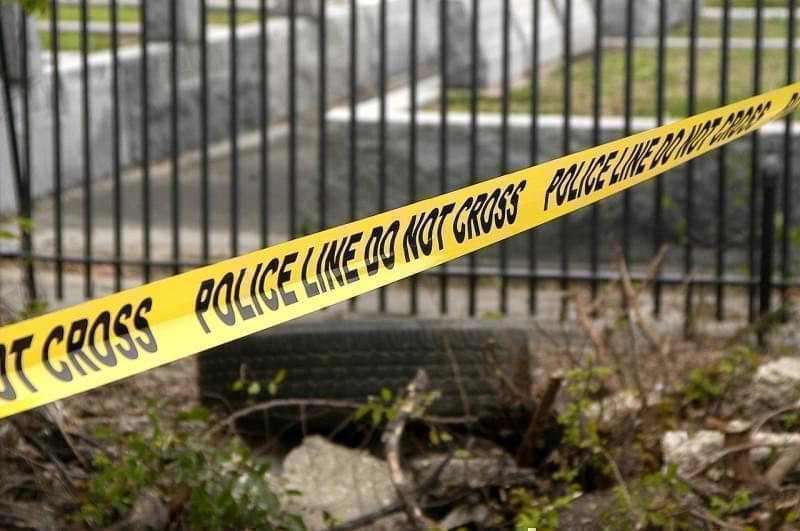 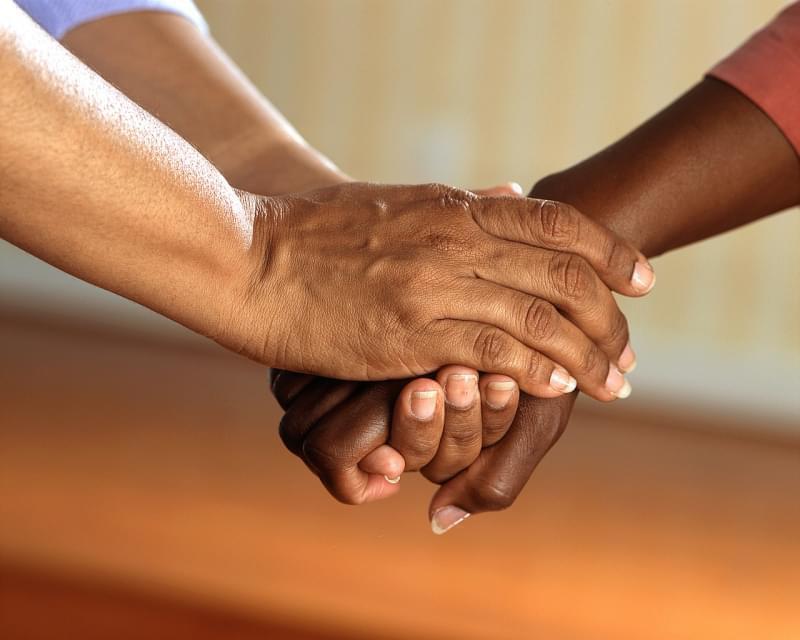 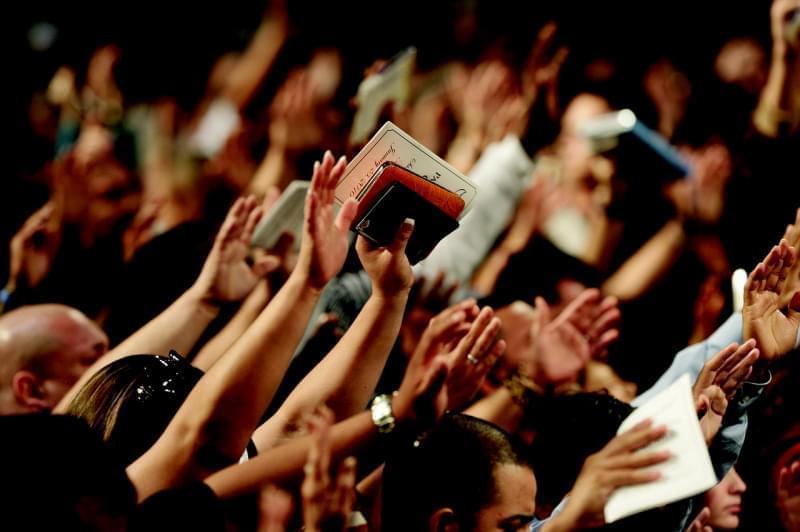 How The Faith Community Can Help Families Affected By Mental Illness