It's been nearly 60 years since the Illini men played DePaul in basketball. Illinois won that game in December of 1957 at Huiff Gym. Don Ohl and John Paul scored 18 points each for the Illini.

Tonight, the Blue Demons return to Champaign for the finale of the Gavitt Tipoff Games, a week long inter-conference tussle between Big Ten and Big East teams. The Illini need to win to even up the series between the two conferences at four games apiece.

Assistant coach Orlando Antigua scouted the Blue Demons for Illinois. Here's what he had to say about their offensive and defensive systems, and key players to watch for.

"They run a lot of different things. Very interchangeable pieces.at one through four, and all of them can really bounce the ball, attack the basket. We're going to have to do a great job of trying to get back in transition and make them play against our set defense.

"There will be a lot of ball-screen action. There will be a lot of what we call 'moving blocker' action where they have one big (man) on the block and one big on the elbow screening for those guys. So we've got to do a great job of being there on the catch and making them take tough, contested shots."

"Defensively, they'll play man-to-man. They've had some time now to prepare for us, so I'm not sure if they'll come out an add something. It's early in the season. And Oftentimes when you have a few days to prepare for a team you try to throw in some things that they haven't seen. So I'm not sure if they'll try to put in any kind of zone or any kind of pressure. But we'll be prepared for whatever they try to throw at us."

"You definitely gotta watch for Eli Cain, who's been playing well for them in his second year. Tre'Darius McCallum who's shooting the ball extremely well from three right now, 55%. Just really, really solid. He's been getting almost 60% of his baskets in transition, and a guy who can play a couple of positions. So we're going to have to find him early."

Illinois comes in undefeated at 2-0. DePaul is 1-1 on the season. The Blue Demons beat Delaware State and lost to Notre Dame. Both of those games were played at the new Wintrust Arena in Chicago, DePaul's new home court. 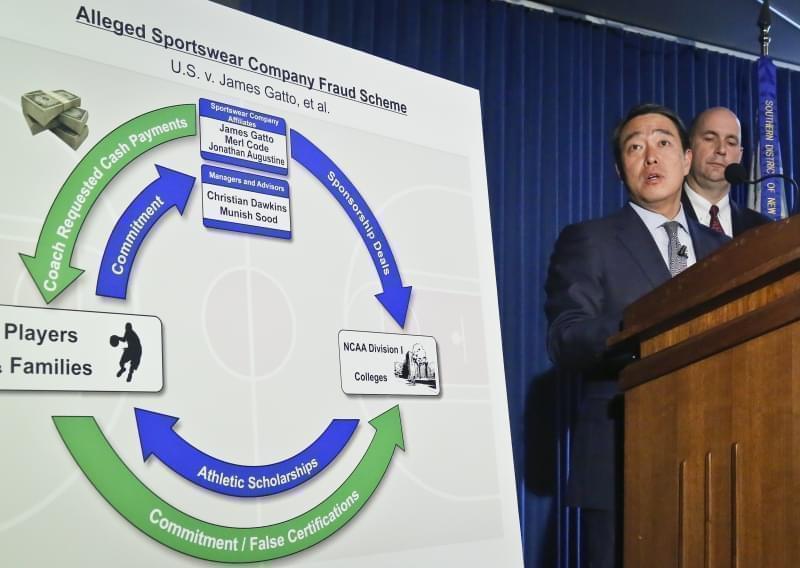