The festival used to feature the best examples of short-form student filmmaking from around the world, but this year Illinifest has shifted its focus to highlight the filmmaking community from the University of Illinois campus.

Ashley Griffin is a student in the College of Media and one of the event organizers. She said the festival encourages students of all majors and backgrounds to get involved in filmmaking, and hopes it will bring the campus together as a community.

"We’re hoping we get people who want to explore that part of their artistic talent even if they’re not necessarily an art or media major," Griffin said, "and that’s why we take video essay submissions that aren’t necessarily plot based filmmaking and doesn’t necessarily have the best equipment like drones and all that...but show that they do have a creative side and do want to show it with the public."

The festival is composed of three programs with an intermission in between each. The festival will show 23 films, and include entertainment from MCs and a DJ.

"We’re trying to make it a good selection of films but also have fun with the program as well," Griffin said.

Derek Tam is also a College of Media student and will be MCing the event. “Each program sort of has ebbs and flows of different types of styles. There’s going to be comedies, dramas, really just crazy experimental films that you might not expect to come out of something like this which is why we’re super excited," said Tam, "each program offers its own distinct personality.”

The event is free to attend and open to the public. For more information, check out the festival’s website. 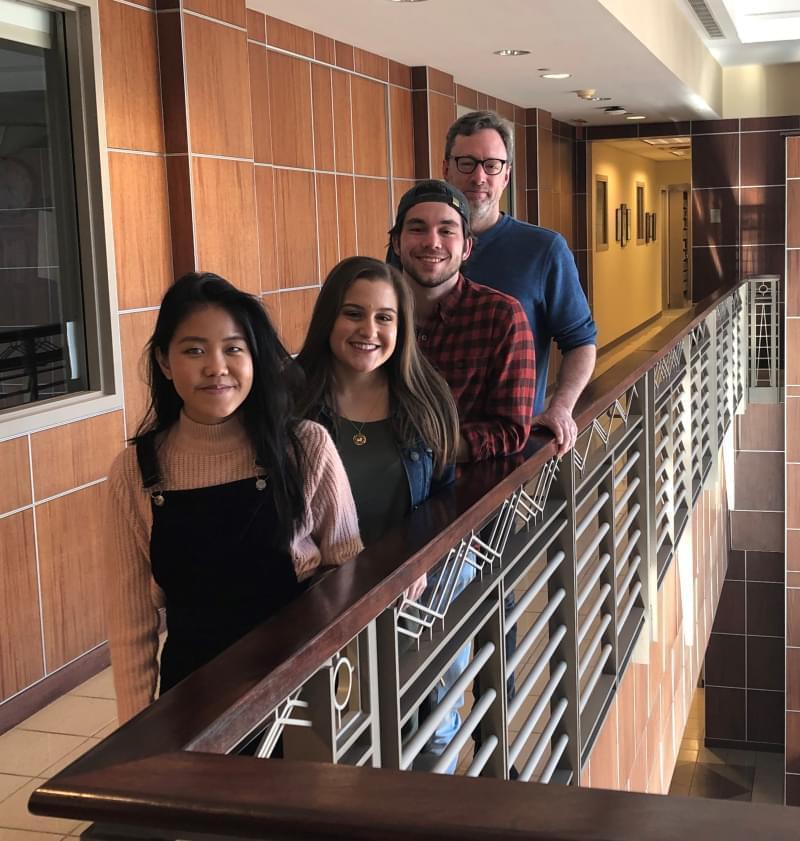 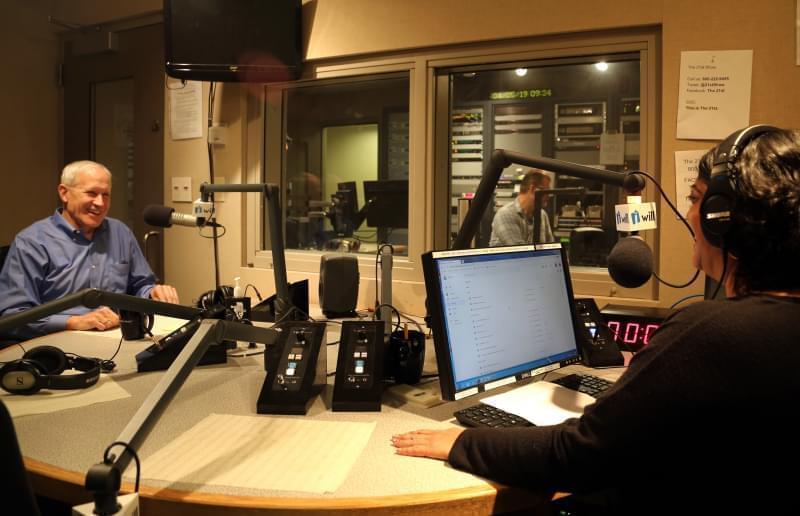 ‘Truth In Our Times’ With David McCraw; A Preview Of Ebertfest 2019 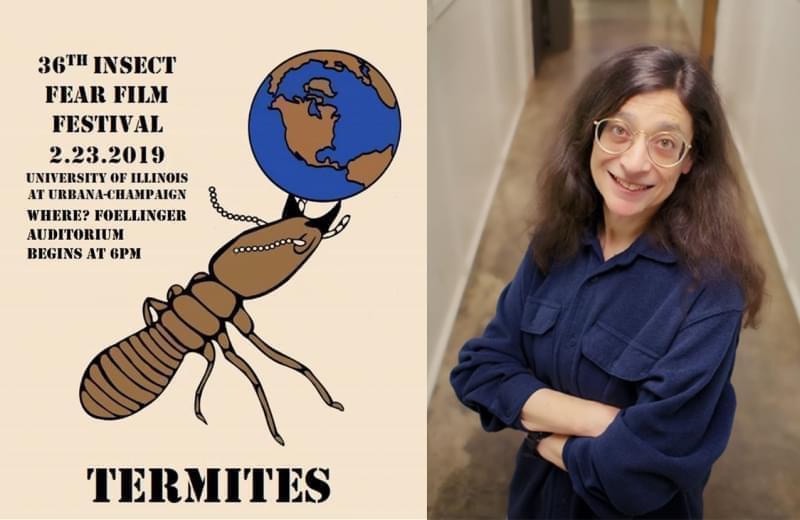