Madigan says Apple and the publishers forced book buyers to pay millions more for electronic books than they would have otherwise.

She says Illinois will be one of 33 states and territories that will try in a second trial to recover damages. The second trial will determine how much Apple should pay for its role in overcharging customers.

Apple has said it did nothing wrong and will appeal the ruling. 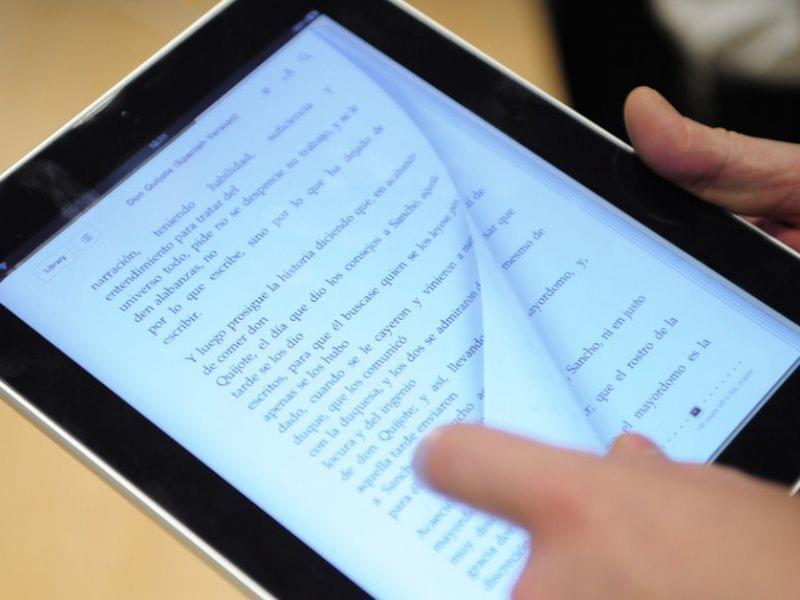