The Illini men's basketball team dispatched Boise State 71-56 Monday night in an NIT second-round game in Champaign. But the Illini will not compete in a much anticipated intra-state rivalry game Wednesday.

The Illinois State Redbirds lost a heartbreaker in Normal to the University of Central Florida. Consequently, the Illini will travel to Orlando on Tuesday and play UCF on Wednesday.

Central Florida finished fourth in the American Athletic Conference under first-year coach Johnny Dawkins.  The Knights may present a challenge on the court, but another challenge for the Illini will be finding last-minute hotel rooms during Florida’s Spring Break season.

Interim head coach Jamall Walker had a creative solution to that problem.

“My brother lives in Orlando”, joked Walker during the post-game news conference. “So, I’ll probably need to call him and see if we can get some rooms, man. I don’t know. I’m just a basketball coach right now. I hope they don’t want me to do travel, too. We’re going to be in trouble, man.”

Tracy Abrams said they were disappointed not to get a shot at the Redbirds.

“Yeah, they wanted us. That’s what it seemed like”, said Abrams.. “I was looking at social media and I was getting a little buzz about it. So I was ready.”

But coach Walker says that his team is ready to play, no matter the opponent.

Tracy Abrams had a game-high 18 points for the Illini. Chandler Hutchison led the Broncos with 17 points and 8 rebounds.

Malcolm Hill scored 13 points, moving him ahead of Dee Brown into third place on the all-time Illini scoring list.

Hill and Abrams led an energetic defensive stand, which allowed Illinois to close the game with a 22-6 scoring run.

Newly announced coach Brad Underwood and his family watched the game from a private suite in State Farm Center. The Underwoods assembled at center court during halftime, but the new coach did not speak and was not otherwise involved with the evening's events.

Tip-off for Wednesday's game is 6 pm Central on ESPN 2. The winner moves on to next week's NIT Final Four, at Madison Square Garden in New York. 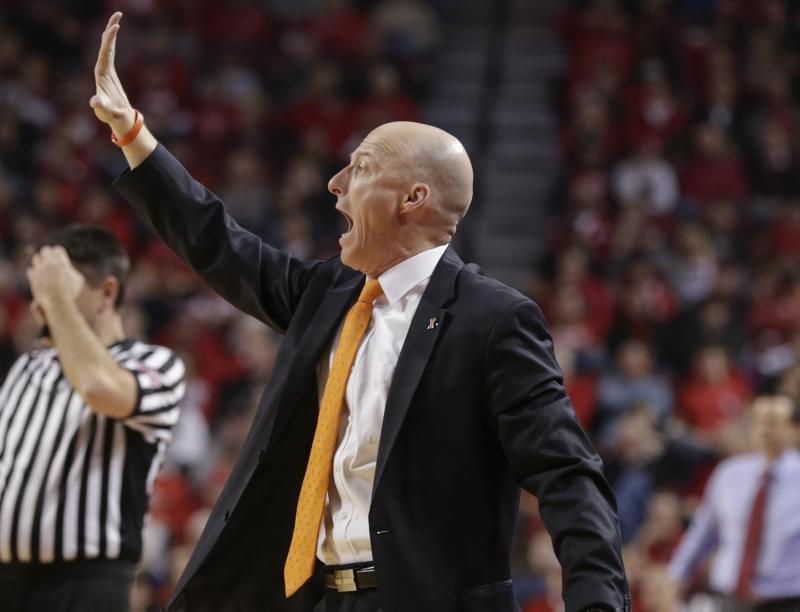