Reilly O'Toole passed for 147 yards and Illinois took advantage of five Northwestern turnovers for a 47-33 victory over its in-state and Big Ten rival on Saturday.

Illinois (6-6, 3-5 Big Ten) is bowl eligible for the first time since 2011 and the win may end speculation that coach Tim Beckman could lose his job in his third season.

Northwestern (5-7, 3-5) was led by freshman running back Justin Jackson, who had 130 yards on 24 carries and two touchdowns.

The Wildcats, though, couldn't overcome five turnovers by quarterback Zack Oliver, who was starting in place of injured Trevor Siemian.

Oliver finished with 221 yards passing, but much of it came after the outcome had been decided. He had just 9 yards in the first half. 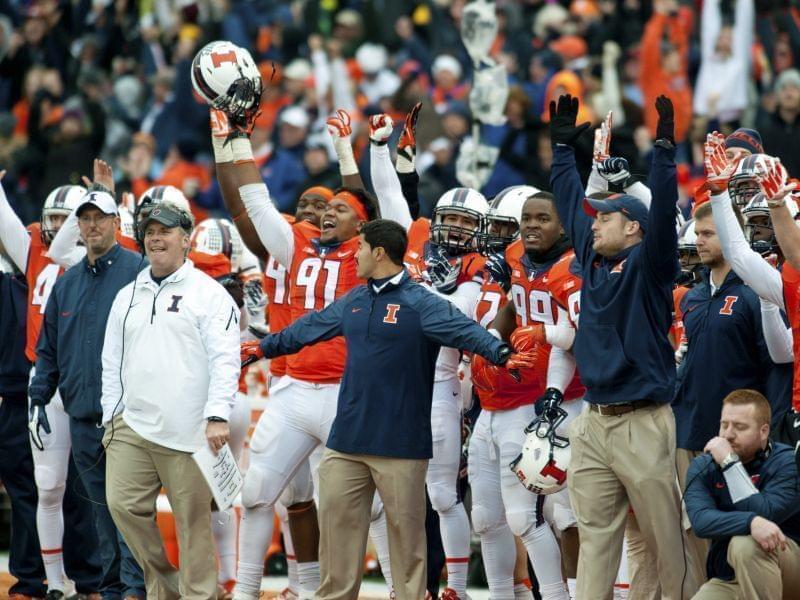 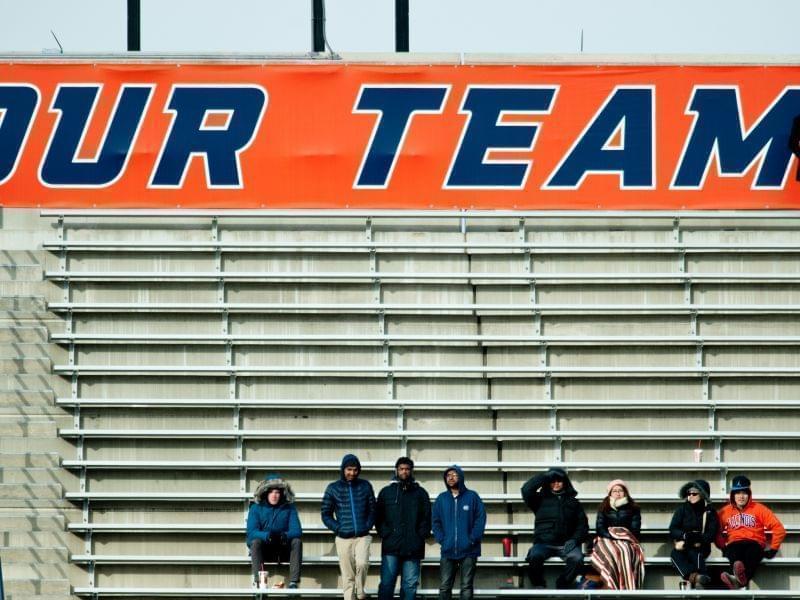