The Murphysboro Republican has represented Illinois’ 12th District since 2015. He’s running against Democrat Brendan Kelly, who is St. Clair County’s state’s attorney. The Bost-Kelly race is expected to be one of the most competitive congressional races in the nation.

Before running for Congress, Bost made national news when he made a passionate floor speech regarding a pension bill. Bost literally tried to punch a stack of papers and yelled, “LET MY PEOPLE GO!” While Democratic groups used the address in negative ads against Bost, they likely backfired — as it showed him fighting against Illinois House Speaker Mike Madigan and then-Gov. Pat Quinn. Both officials were unpopular in downstate Illinois.

While 12th District residents voted for President Donald Trump in 2016, Kelly is widely seen as a solid candidate. And the 12th District had Democratic representation for decades before Bost knocked off Enyart. That’s why most national prognosticators say the Bost-Kelly contest is a tossup.

Here’s what Bost had to say during the show:

Kelly previously appeared on Politically Speaking. You can listen to that episode by clicking here. 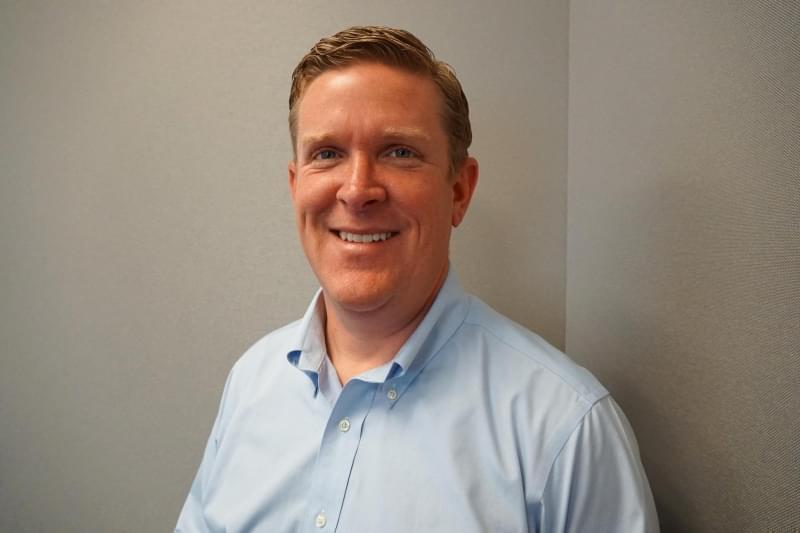