They’re currently charged $5 to see a doctor or dentist. But advocates say that can be a lot of money for prisoners and their families, which often means they don’t ask for treatment.

John Amdor, who represents the prison watchdog group the John Howard Association, said that can be dangerous for everyone.

“The co-pays themselves have been identified by the Centers for Disease Control as being a public health risk — to both inmates, as well as staff and visitors — when you let treatable, communicable diseases go untreated,” Amdor said.

The Department of Corrections is being sued over failure to meet its constitutional obligation to provide basic health care. A report last year linked inadequate treatment to preventable deaths in Illinois prisons.

“When there’s no co-pay, the inmates abuse the system and clog up the dental services that are available to others,” Barickman said.

The Department of Corrections estimates the measure would cost $400,000 a year.

This year's proposal passed the House 106-0. It’s awaiting action on the Senate floor.

The legislation is House Bill 2045. 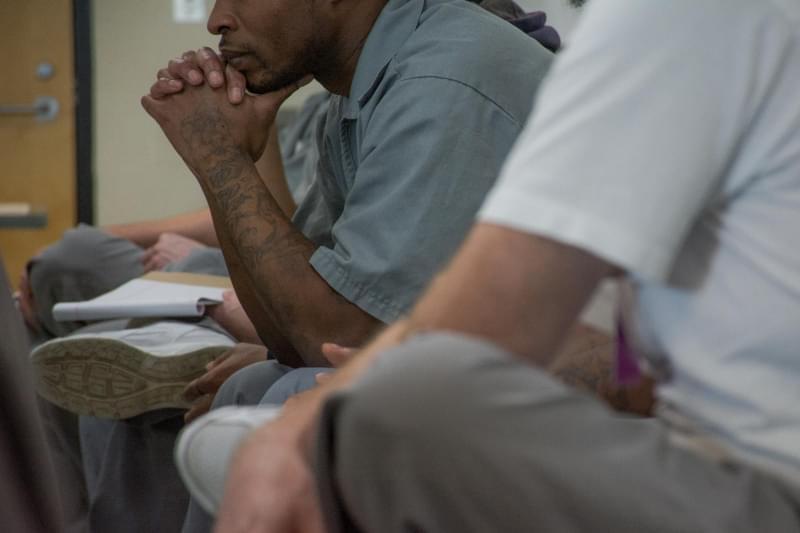 What’s The Value Of A College In Prison Program — Beyond Recidivism? 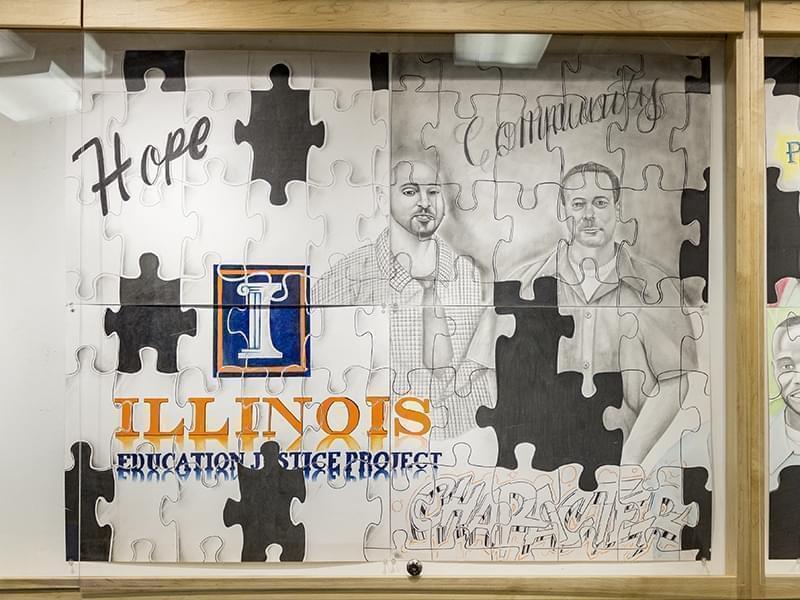 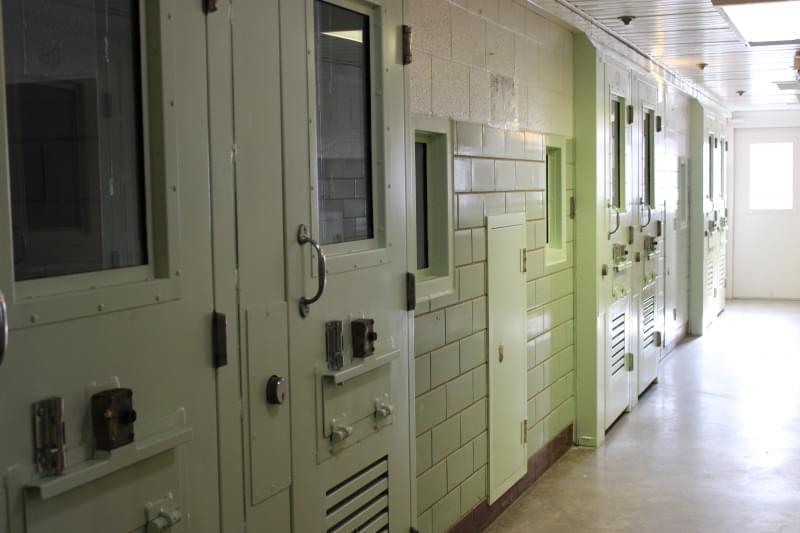 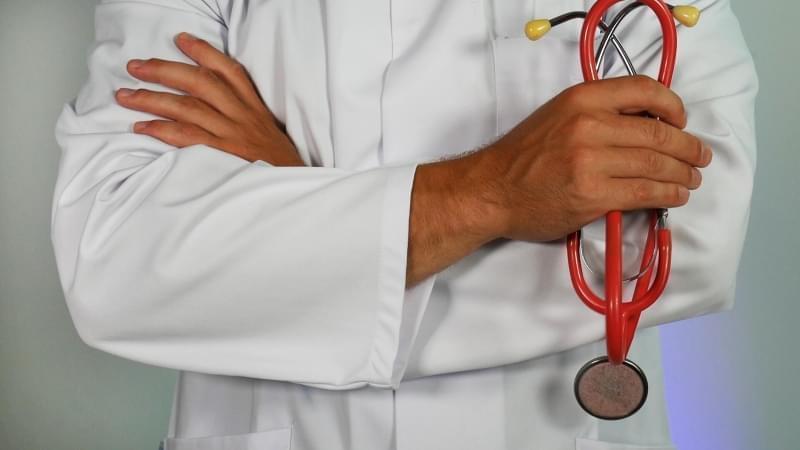