Illinois Republican Party Chairman Jack Dorgan says he won't seek another term in the post and instead will join GOP gubernatorial nominee Bruce Rauner's campaign team as co-chairman of the finance committee.

In announcing his decision late Monday, Dorgan said he believes Cook County Commissioner Tim Schneider is the best person to succeed him as GOP chairman.

Dorgan, a Rosemont village trustee, says he believes he has positioned the party's candidates for "an incredible victory this November.''

Dorgan succeeded Pat Brady, who resigned in May 2013 after an attempt to remove him following his announcement he personally supported gay marriage.

The party's platform opposed that position. 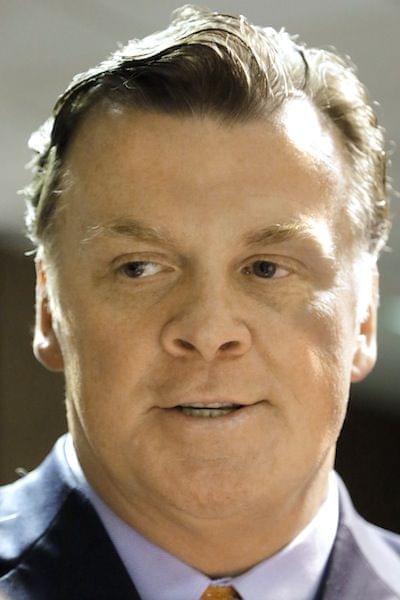