Members of the Illinois House spent Thursday evening congratulating themselves thinking they were minutes from passing a bipartisan measure sending $600 million in emergency funding to the state community colleges and public universities. But, the vote never happened.

Frustrated at months of stalled talks between Democratic leaders and Republican Gov. Bruce Rauner, rank-and-file House members cut a deal both sides thought they could live with. It didn't spend money the state doesn't have. And it gave strained institutions some needed cash.

Universities have struggled without state money throughout the ten-month budget impasse. Without funding, Chicago State University is slated to close at the end of this month. Democrats have passed spending measures to fund higher education that have been rejected by Republican Gov. Bruce Rauner because the state lacks the money to pay for them.

But the plan's sponsor, Rep. Rita Mayfield (D-Waukegan) withdrew her legislation, just before the vote, saying only that she wanted to hold off on a vote. Her action stunned Republicans such as House Minority Leader Jim Durkin. When it looked like the plan was still moving forward, Durkin had said the governor was ready to sign it.

"A lot of things brought us here today and got us to this bill. But I just want to thank my colleagues over here that I serve with for hanging tough.

Jack Franks (D-Marengo) complained it left out human service agencies, which are also waiting for funding.

"But the fact is, this is not going to solve a long-term problem, it's only going to make it worse. What we ought to be saying is 'Governor, the bills are on your desk right now to fix. Quit putting a gun to Chicago State's head.'"

Both the House and Senate are in Friday. 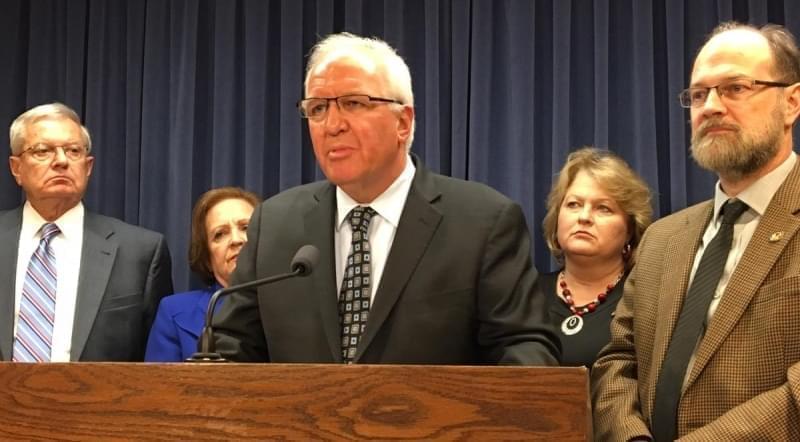 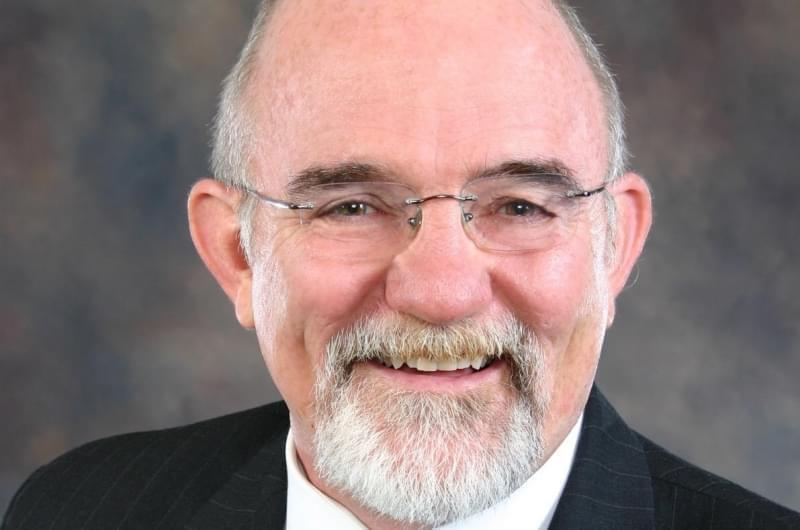