Driving instructions in Illinois now advise a simple practice called the Dutch Reach, that motorists can use to help reduce “dooring” collisions, when a bicyclist collides with a suddenly opened car door.

It’s called the Dutch Reach, a named coined by Michael Charney, a retired Massachusetts physician who has become an advocate of the technique.  How it works: when you’re parking on the street and about to get out of your car, use your right, or far hand to open the door. Charney says doing so makes checking more carefully for traffic almost automatic.

“It turns your torso and your head with it, and you can see the mirror, and then out to the side and back, over your shoulder, to scan for cyclists and other oncoming vehicles," said Charney. "But the other thing is that, reaching across, it’s got this hidden advantage of not allowing you to just thrust that door open.”

Charney, a lifelong cyclist who doesn't own a car, has been promoting the Dutch Reach as a way to cut down on dooring accidents, through a website and a social media campaign, among other activities. He says he had grown concerned about dooring collisions in the Boston area, including a 2016 accident that killed Amanda Phillips just a few blocks from his home. Charney says the 27-year-old nursing student was doored by an SUV, knocking her off her bike and in the path of a landscaping truck.

Soon after that tragedy, Charney says he read a news story on the Boston Globe website, with a reader's comment mentioning that dooring accidents were rare in Holland, because of the different way that drivers there opened their car doors.

With further research, Charney says he found that the technique had common in Holland for decades, the result of a traffic safety campaign launched around the late 1960's and early '70's,

"it's just surprising how simple and obvious this fix is, or this trick," said Charney. "And as I started sharing it with people, almost nobody knew about it."

Charney, who says activism is part of his nature, began campaigning for via email for the Dutch Reach. He says his first breakthrough came when police in the Boston suburb of Somerville began putting his haiku-like slogan on their mobile electronic traffic signs: "Safer to Open Car Door with Far Hand". He says the Boston Globe reported on the message, and since then his campaign has progressed "like a Nantucket sleigh ride".

The latest advance for the Dutch Reach is in Illinois. Thanks to a new measure signed into law last summer, the state has joined Charney’s home state of Massachusetts in teaching about the Dutch Reach in its drivers’ manual, Rules Of The Road.

The legislation (House Bill 5143, sponsored by Democratic St. Rep. Theresa Mah of Chicago, with Carol Ammons of Urbana among its co-sponsors) also requires that the Dutch Reach be covered in the new bicycle safety questions added to the state's drivers’ license exam.

Rep. Mah campaigned for her bill with help from the Chicago-based Active Transportation Alliance and the statewide cyclist' group Ride Illinois. ATA Public Affairs Director Kyle Whitehead says Mah learned about the Dutch Reach from a 2017 NPR report on Charney's successful campaign to get Massachusetts authorities to promote the technique. The NPR story notes that in 2013, 22% of bike accidents involving cars in Boston were due to dooring collisions.

Whitehead hopes more publicity about the Dutch Reach will lead to its widespread use.

The name is catchy and causes people to ask questions and try to understand what's going on," said Whitehead. "And the behavior is something that's pretty straightforward and something that's easy for people to adopt. So there's not a lot of downside to getting people to do the Dutch Reach."

Charney notes that the Dutch Reach campaign has also spread to the United Kingdom. The BBC reported in October that the next revision of the U.K.'s highway code was expected to include language encouraging use of the technique.

CORRECTION: This story has been revised to note the correct name of Dr. Michael Charney, not Jack Charney, and to give a more detailed description of the Dutch Reach's benefits. - JM 1/22/19 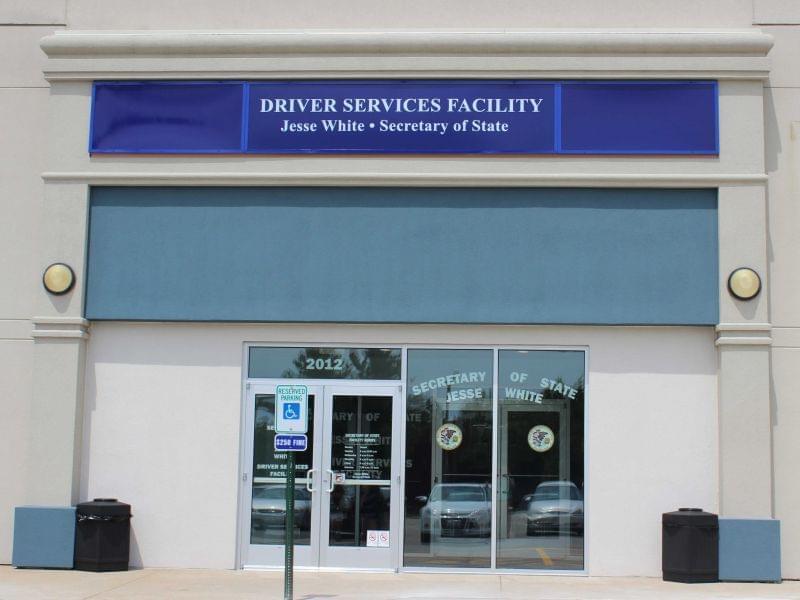