The Democratic-controlled chamber voted 35-18 on Thursday to advance the proposal. It now moves to the Illinois House, where its passage is less certain.

He proposed Wednesday that Illinois raise its wage to $10 over seven years and only if an increase is accompanied by pro-business reforms.

State Sen. Kimberly Lightford (D-Maywood) sponsored the measure. She said it will help minimum wage workers to move out of poverty.

"There are a lot of us on this side that want to work with you on this issue," he said.  "And we just heard yesterday that the governor wants to work with you on this issue. So knowing that we're all in agreement on trying to work together, will you consider holding your bill until we have that opportunity? Rather than trying to get this passed one day after the State of the State address?"

"Senator, I think it's important that we move this measure earlier in the session to allow the House ample time to also consider this minimum wage increase," Maywood said.  "This isn't the first that the governor and I have had conversations about the minimum wage. "

As Lightford suggests, her proposal could again have trouble in the Democratic-controlled House; though the Speaker says he's working to get it done.

Republicans say raising the wage without measures to help businesses could prompt companies to cut jobs. 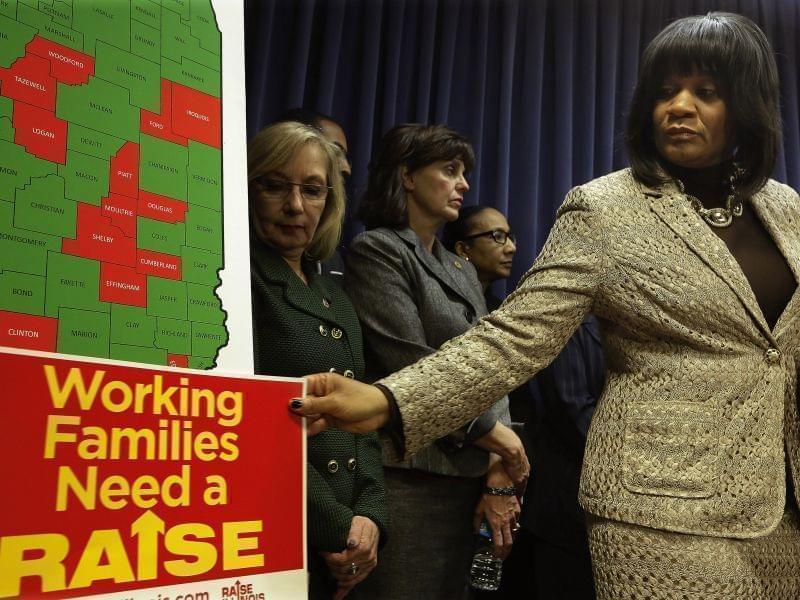 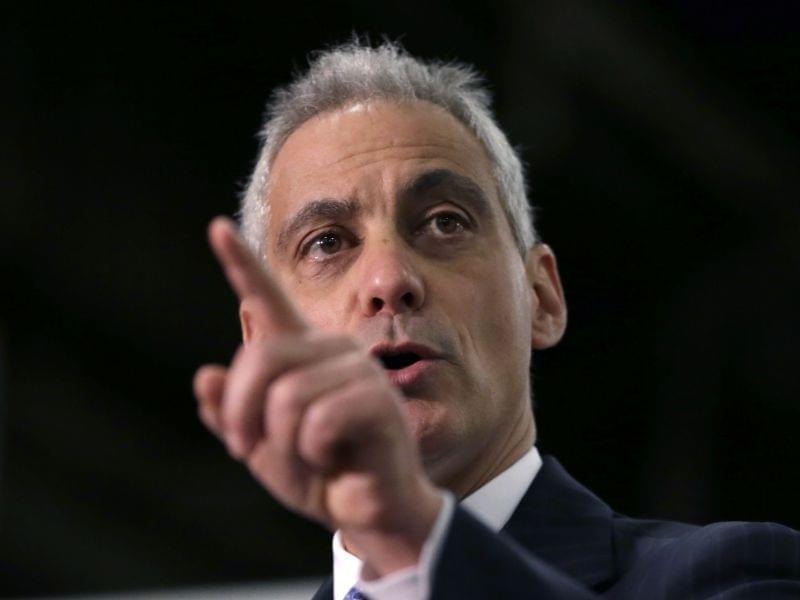