Immigrants living in Illinois who entered the U.S. illegally may begin applying for a state driver's license in December.

Secretary of State Jesse White said Tuesday a pilot program will begin at four state driver services facilities. The full rollout at 21 other locations is scheduled for January.

Gov. Pat Quinn signed legislation allowing the licenses earlier this year. The licenses are valid for three years and may be used only for driving.

They can't be used as identification for activities like boarding a plane, voting or buying a firearm.

Both Quinn and White are Chicago Democrats.

Supporters say the law will save Illinois motorists money and improve safety by ensuring more drivers have insurance and know the rules of the road. 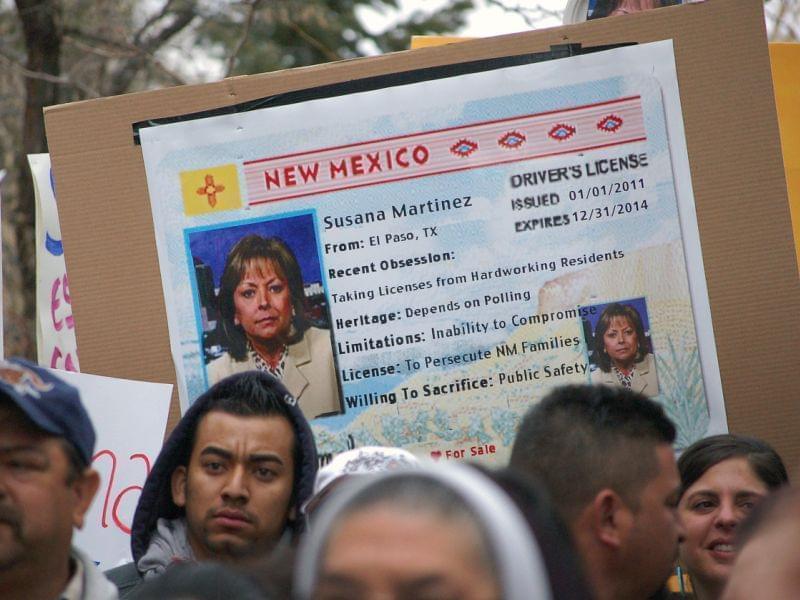