The major party candidates for Illinois governor met for the second of three debates Wednesday night, and both men stuck mostly to the same attacks they’ve making for months.

For Democrat J.B. Pritzker, it was about portraying incumbent Republican Gov. Bruce Rauner as a failure — like on the long state budget impasse.

“Eight credit downgrades for the state,“ Prtizker said. ”And he’s the biggest deficit spender in the history of the state of Illinois.”

Meanwhile, Rauner sought to portray Pritzker as a tax cheat — removing toilets from a mansion to make it technically uninhabitable, thereby lowering his property taxes.

“This is the fundamental self-dealing that’s rotted our state at its core,” Rauner said. “Mr. Pritzker owes us all an apology for what he’s done.”

The insults and interruptions came even when discussing policy matters, like when Pritzker was answering a question about state finances.

The debate was organized by ABC7 and Univision in Chicago, as well as the League of Women Voters. They set a 10-percent polling threshold for participation, which excluded both Libertarian nominee Kash Jackson and Conservative Party candidate Sam McCann. 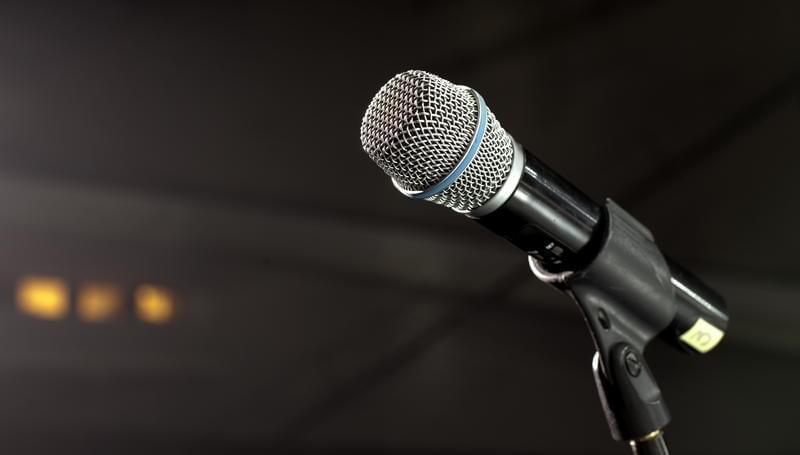 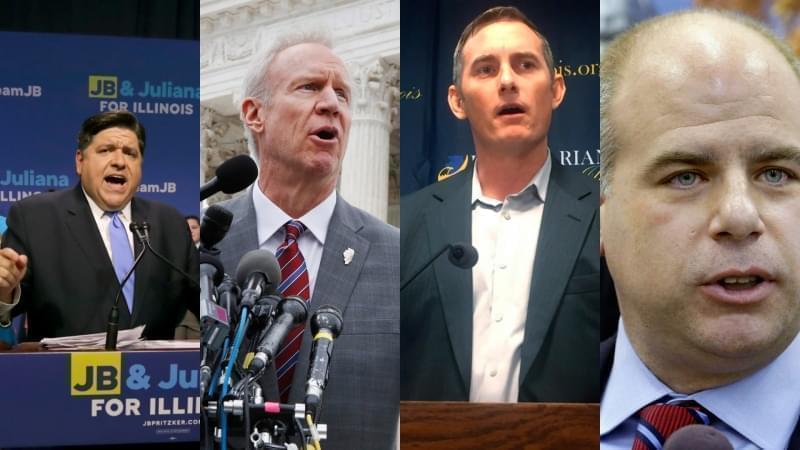 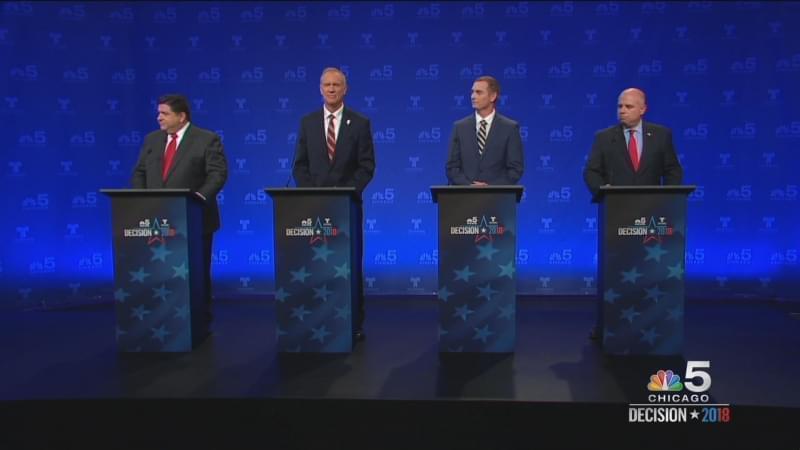