Donald Trump's campaign is planning a rally in the Indianapolis area following a fundraiser in the city with Indiana Gov. Mike Pence next week. Pence is considered a leading candidate to be Trump's running mate. He's listed as a host of Tuesday's private fundraiser on an invitation obtained by The Associated Press.

A Pence spokesman confirmed the governor's plans to attend the private fundraiser. Tickets range from $2,700 per person to $250,000 per couple.

An appearance by Pence would be the latest in a series of apparent auditions for Trump's vice presidential prospects.

Trump is expected to name his choice in the coming days. 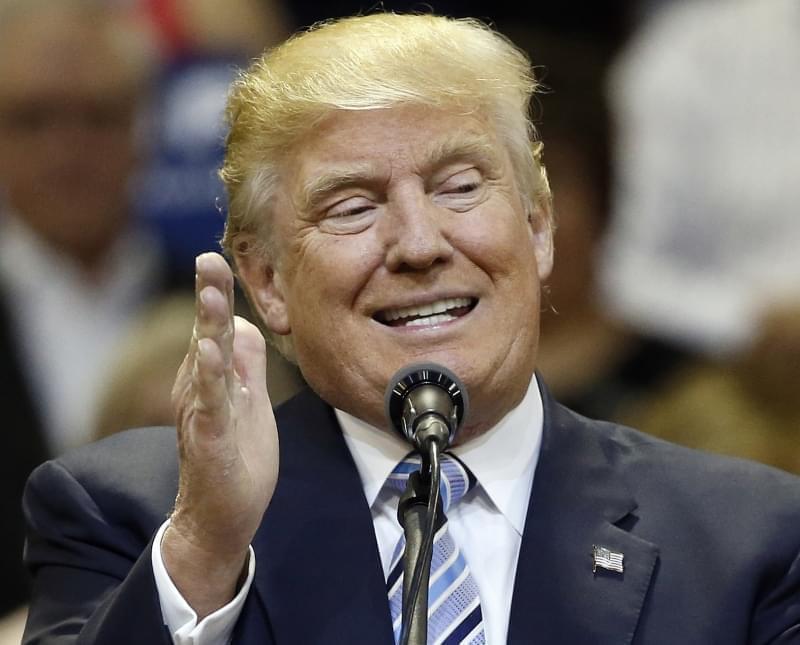 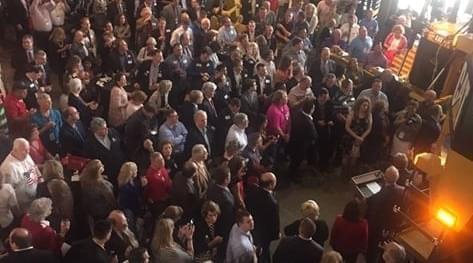 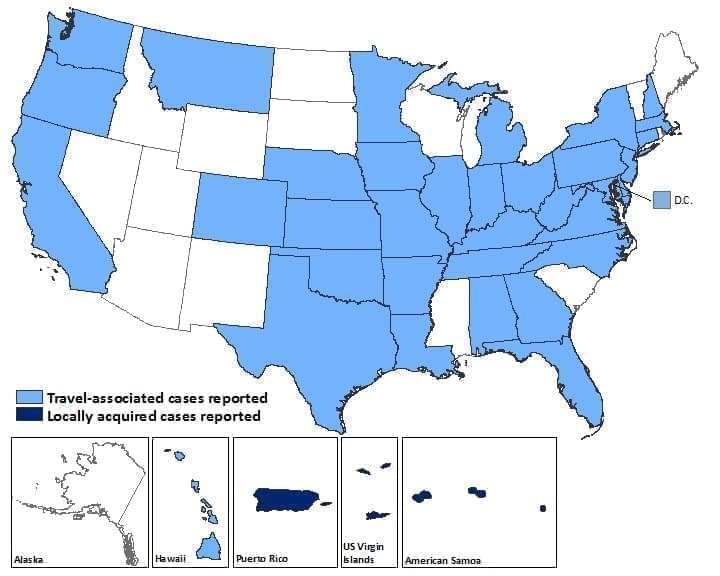 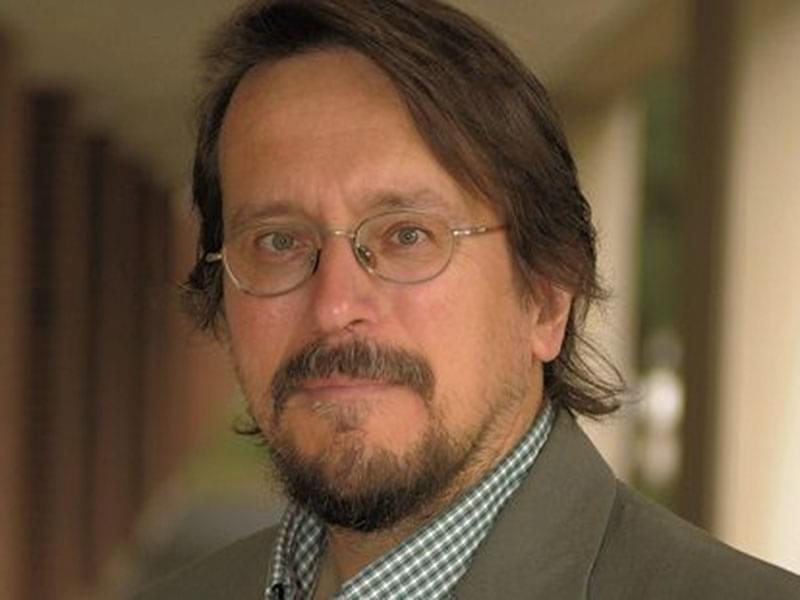