Governor Bruce Rauner is marking his one-year anniversary in office.  Rauner campaigned on a promise to shake-up Springfield. And on that account, at least, he has succeeded. Illinois' in the midst of a historic budget impasse -- with no signs of coming to an end.

Critics say his agenda is anti-worker.  He also wants lawmakers to help change how legislative districts are drawn, and to set term limits.

Democrats have refused to go along, and say Rauner needs to focus on getting a budget passed. Illinois' in its seventh month without one, and the state deficit is rising.

Vinicky asked Rauner about what pain he's feeling as he waits for "long term gain," when it'll be time to call quits on his Turnaround Agenda, for an update on the contract negotiations with AFSCME, and for his ideas for improving the economy downstate and what his plans are to stop violence in Chicago.

Rauner took about ten minutes of his day to talk about it with Illinois Public Radio's Statehouse Bureau Chief Amanda Vinicky.

Rauner Says He Has Plan To Stop Court-Ordered Spending 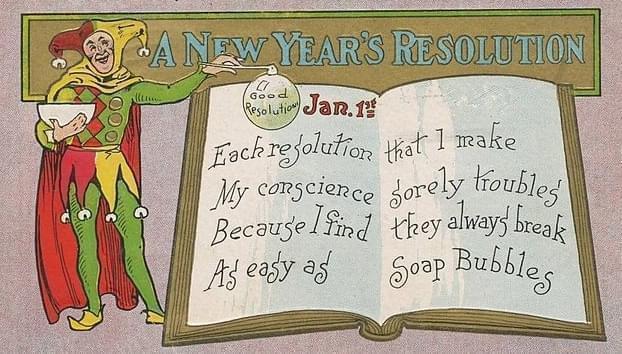 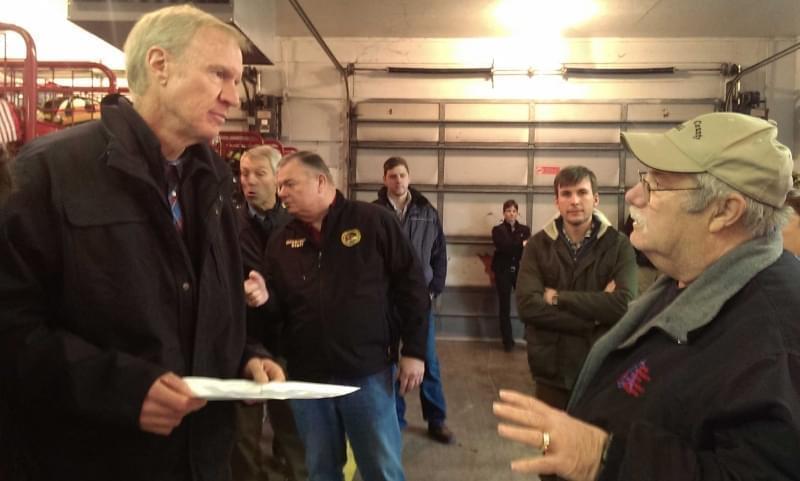