The presidents of Illinois' nine public universities are urging Republican Gov. Bruce Rauner and leaders in the Democrat-controlled General Assembly to end the ongoing state-budget stalemate.

The partisan budget standoff means Illinois' universities have gone three months without getting any money from the state.

Now as the state enters a fourth month without a budget, the presidents of the state's nine public universities Thursday sent a letter to the governor and legislative leaders asking for a meeting and pleading for a resolution.

University of Illinois spokesman Tom Hardy said while some schools rely more on state funds than others - every institution needs the money to help pay faculty and to keep the lights on.

"The presidents want to make a case - and a strong one - to the governor and the legislative leaders that it's time to get the budget impasse resolved, and get these vital assets of the state - in which the state's been making an investment for 150 years, our public higher education system and the universities - keep them on track," he said.

The letter said the budget uncertainty is leading students and faculty "questioning whether Illinois is the best place to learn or to teach."  The presidents also say they're concerned about a loss of grant money. 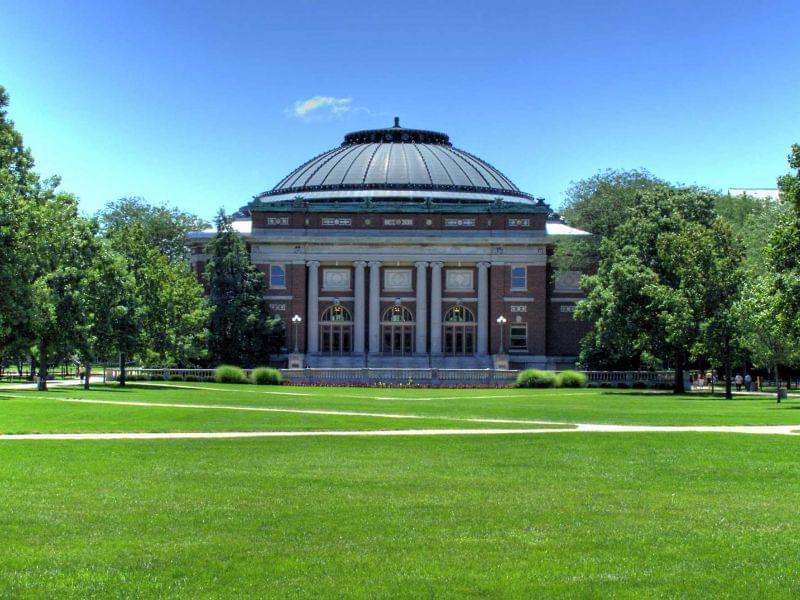