Israel has resumed its Gaza offensive after a series of Palestinian rocket attacks.

Israel's Cabinet had unilaterally decided to extend the truce for 24 hours, until midnight (2100 GMT) Sunday. Hamas, which has requested the lifting of an Israeli and Egyptian blockade on Gaza, among other demands, did not agree to extend the truce.

The 20-day operation has already killed more than 1,000 Palestinians and 45 Israelis.

Violence Continues Amid Another Offer To Extend Cease-Fire 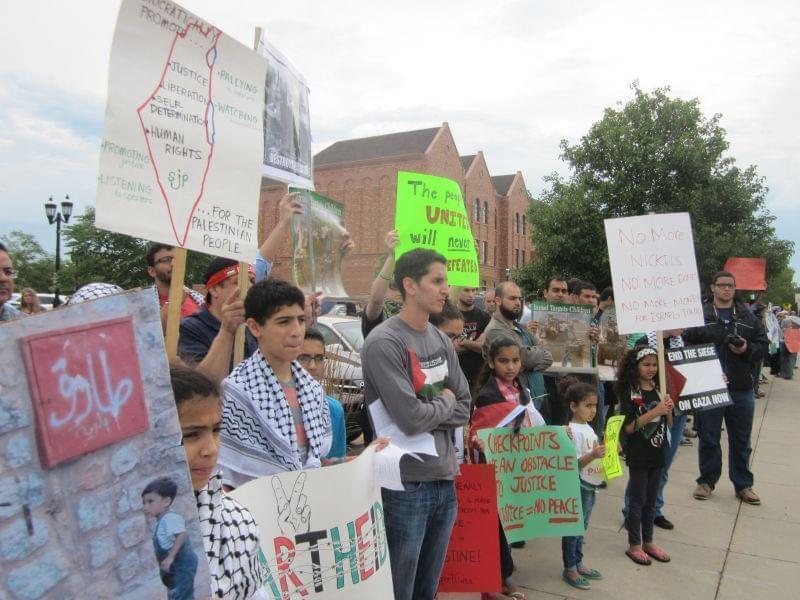 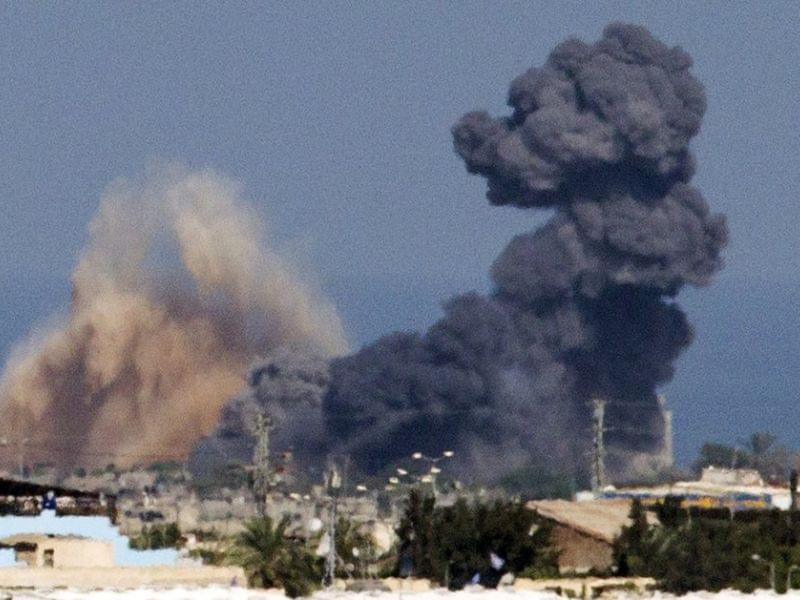 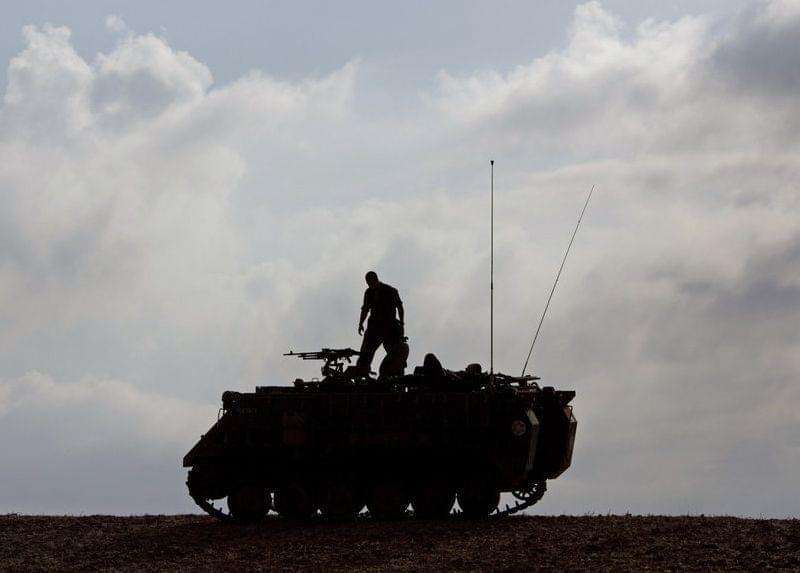 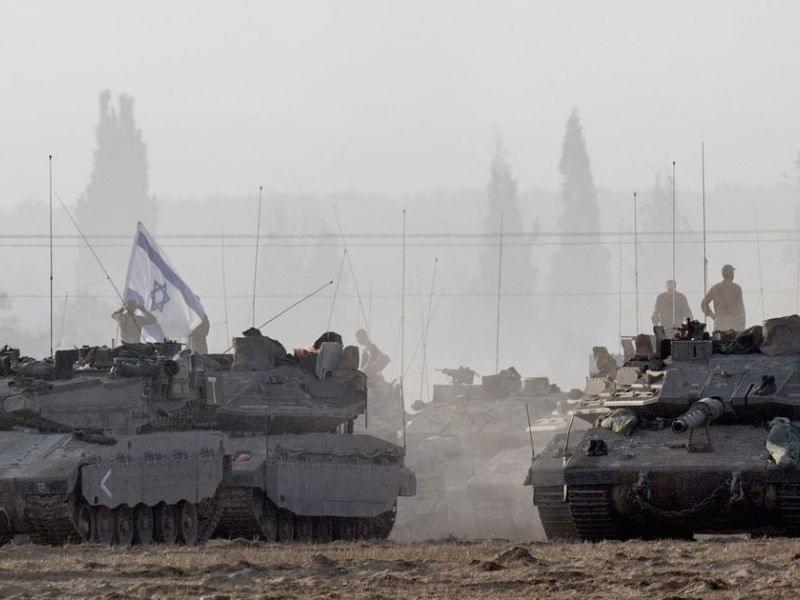 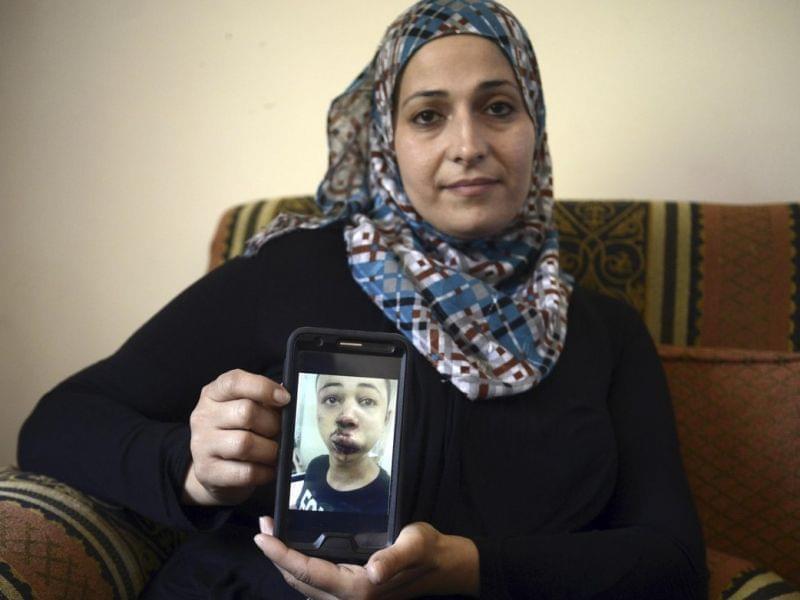