First Daughter Ivanka Trump made a public appearance in the Metro East Wednesday to highlight the importance of preparing young people for technical careers.

Trump, who serves as an advisor to the president, participated in a roundtable discussion on workforce development at Lewis and Clark Community College in Godfrey. The discussion focused primarily on apprenticeships and training opportunities for jobs that don’t require a four-year college degree, such as welding or plumbing.

“For too long, people have been told there’s one pathway and that’s a four-year college education,” Trump said. “We know that not to be true.”

Illinois Republican Congressman Rodney Davis organized the panel discussion, which featured a number of industry representatives, including Boeing and Phillips 66.

Ivanka Trump highlighted the administration’s plan to expand training opportunities for vocational jobs through the president’s National Council for the American Worker.

The council, which was established on July 19 by executive order, was formed to develop “a national strategy to ensure that America’s students and workers have access to affordable, relevant, and innovative education and job training.”

“We still do have jobs that are vacant and yet we still have people that are unemployed,” Trump said. “There’s a skills mismatch that exists.”

One of the attendees, Heather Hampton-Knodle, grows several thousand acres of corn, soybeans and alfalfa in Fillmore, Illinois.

Hampton-Knodle said she decided to come to the roundtable discussion because she is personally committed to improving technical training for young people in her community.

“I would like to see an increase in vocational programming and training and tools at all levels,” she said. “And then to couple that with entrepreneurship, so that people could actually run and/or own their own businesses.” 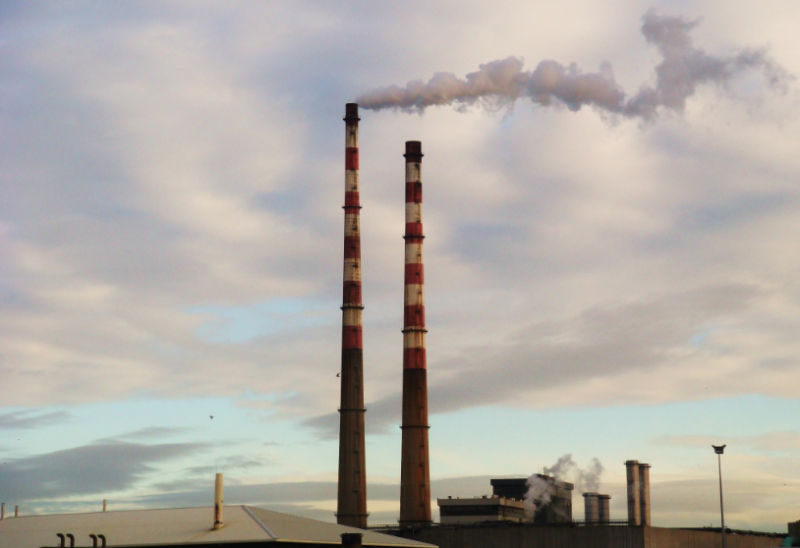 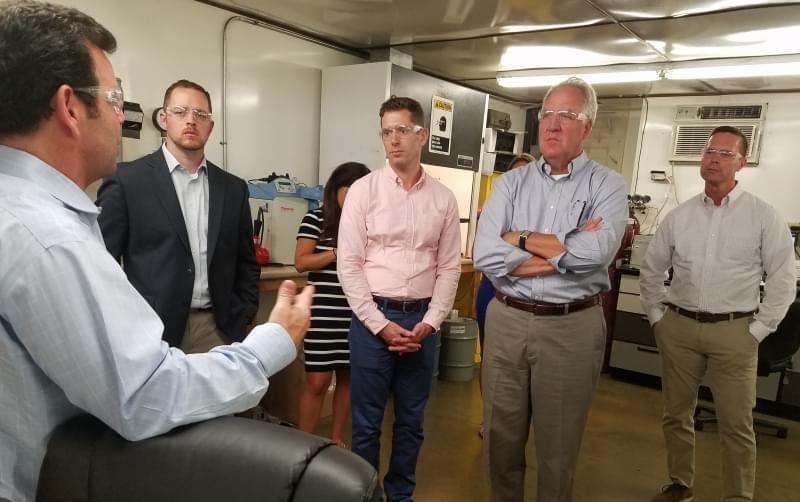 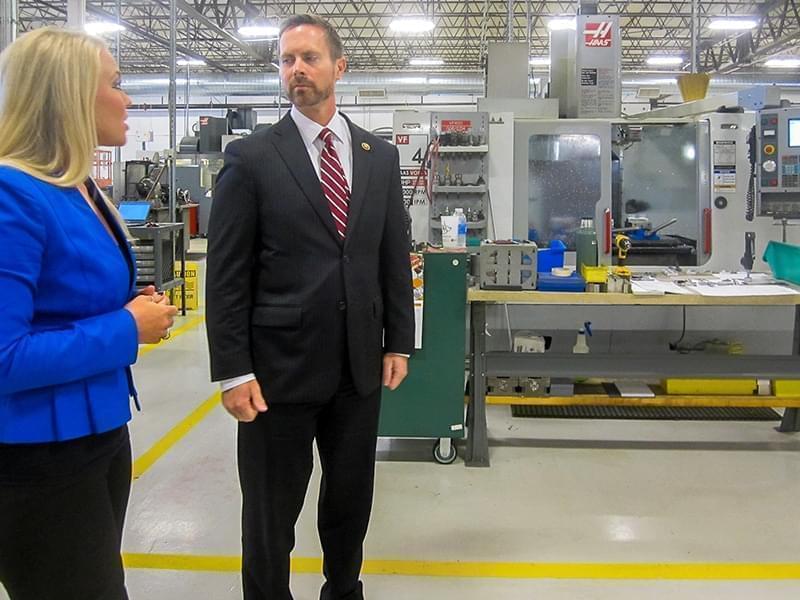