Fans of the Champaign-Urbana music scene may know John Isberg from his work with the band Tigerbeat, among others.

Now Isberg is turning his love for local music into a documentary called “Where It Begins,” which will focus on music from 1977-2000.

He stopped by our studios to discuss his documentary and how the idea came about with Illinois Public Media’s Brian Moline.

Isberg is raising money for the production of his documentary.  You can find details at his page on Indiegogo. 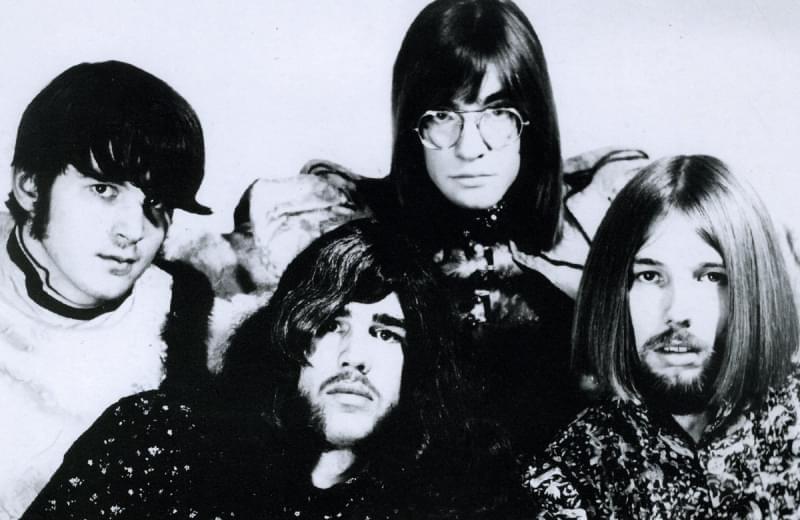 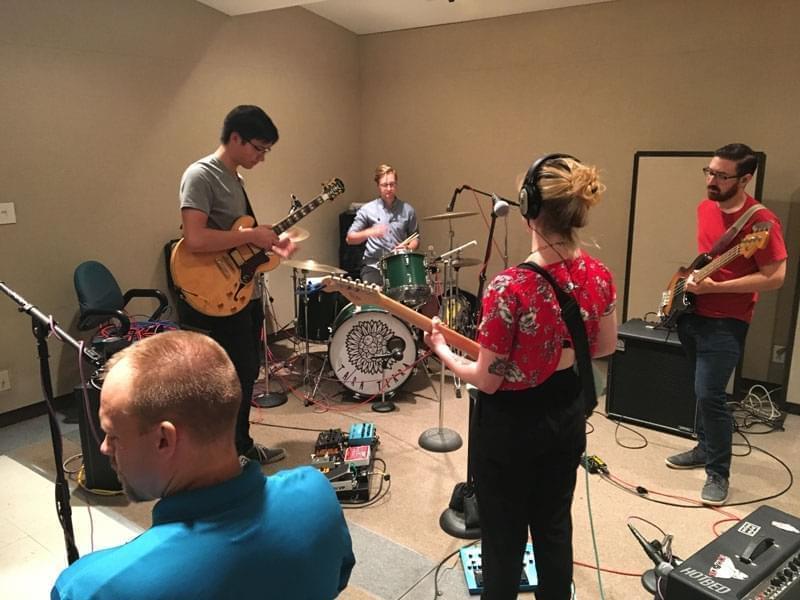