Judicial Races Are Getting Increasingly Politicized, According To Study

Illinois sticks out when it comes to money spent to elect, or keep, judges on the bench, and not in a good way, according to the report's lead author Scott Greytak, who works for the nonpartisan group Justice at Stake.

Greytak says Illinois ranks fourth in the U.S. on total spending on state Supreme Court elections. The other states had multiple seats up for election though. Illinois only had one: Justice Lloyd Karmeier's race for retention last year.

"Elections mean campaigns. Campaigns mean money. Which means that these judges have to go out with their hat in hand and raise money for their campaigns," he said.

"The judges themselves sometimes become bit players in these campaigns because outside organizations will be the ones running TV ads and spending the millions of dollars."

Greytak says that's the case with Karmeier's $3.3 million race. Nine dollars out of every $10 spent on that election came from outside groups; that's the highest share of outsider spending in the nation.

Greytak advocates for merit-selection of judges. Critics say that system would give political insiders the upper hand. 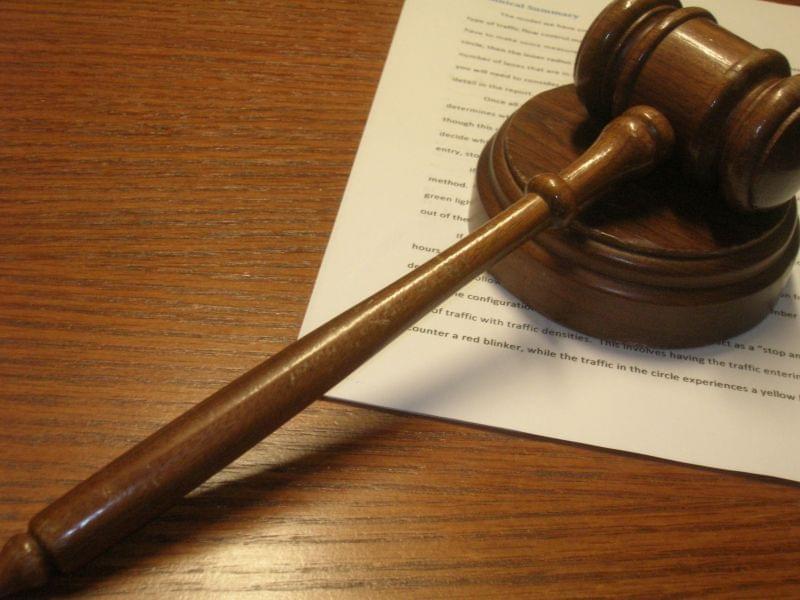 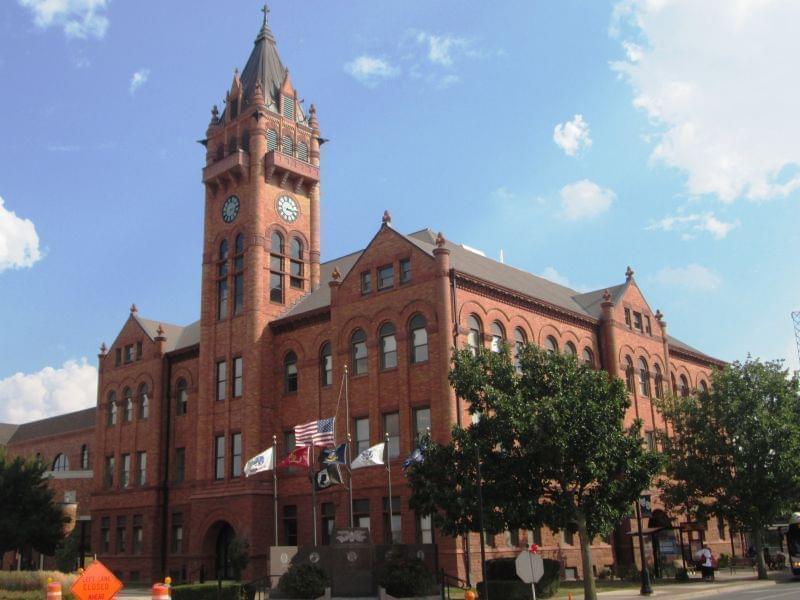 Associate Judge Richard Klaus Fired By Peers On The Bench 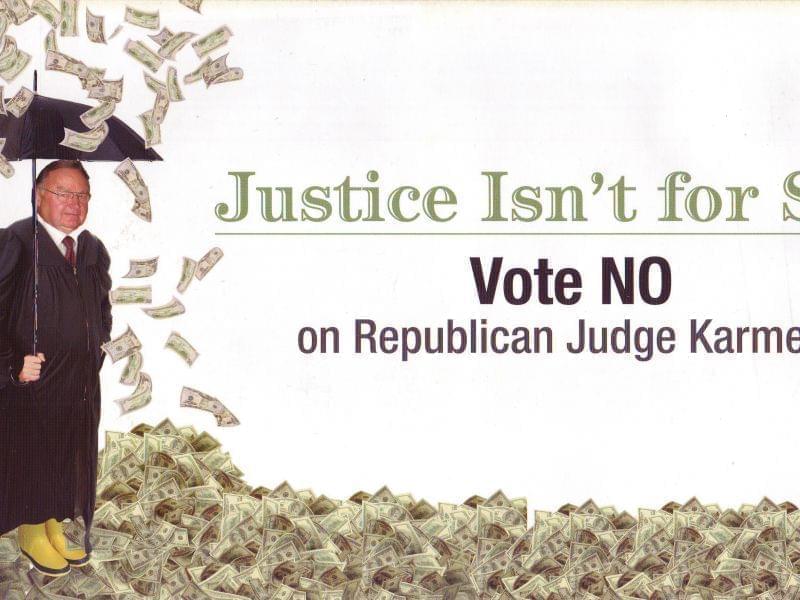