She instructed Comptroller Leslie Munger, who writes the checks , to pay by last Friday -  a deadline that Munger did not meet.  On Wednesday, Judge Coleman again ordered Munger to cover the costs, which attorneys for her office agreed to do.

Barry Taylor is an attorney for Equip for Equality - a group representing those with disabilities.

"Politics should not get in the way of services for people with developmental disabilites and if it is, it’s absurd," he said.

A spokesman for the comptroller’s office says the judge expected the state to pay for those services faster than the state had the money available.

Gov. Bruce Rauner and lawmakers can't agree on a spending plan for the fiscal year that began July 1.

But Coleman says one shouldn't "flout'' a court order.  Coleman says she understands the budgetary constraints but says human lives are at stake. 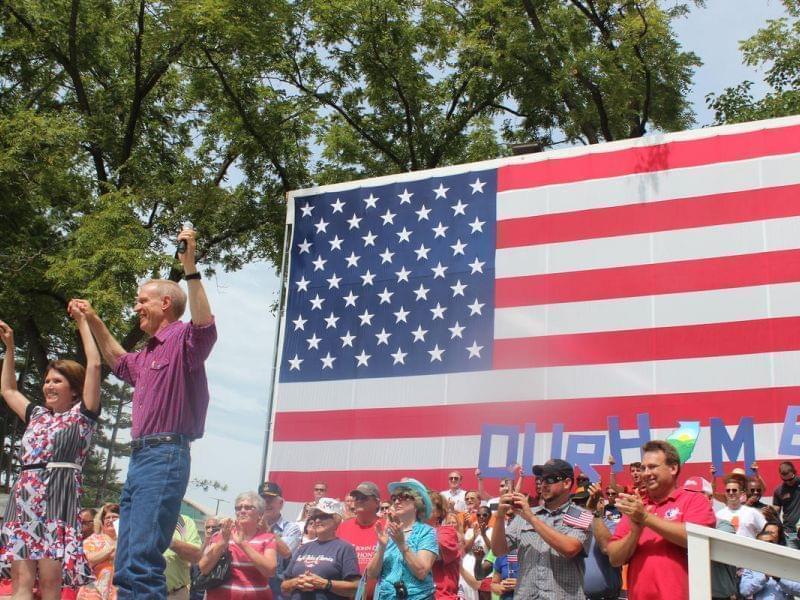 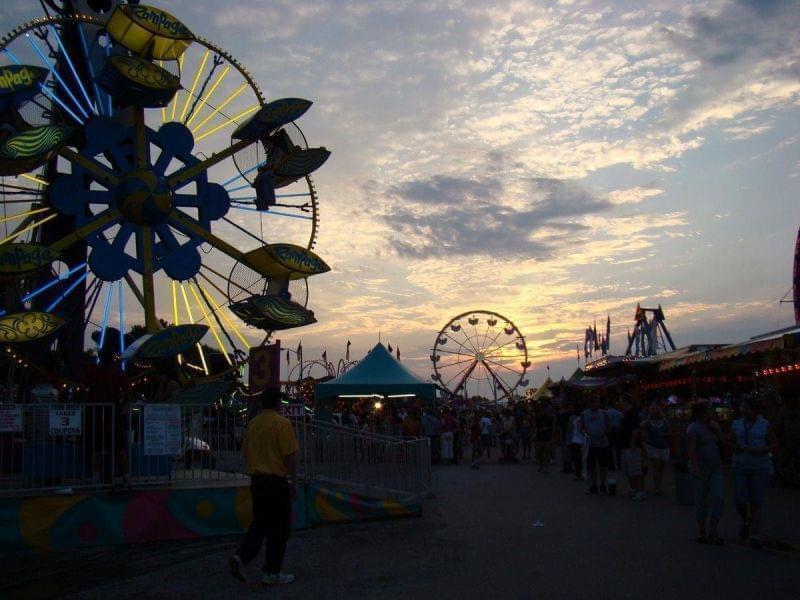