The SIU Board of Trustees met Monday in Edwardsville to vote on a separation agreement with SIU System President Randy Dunn and to appoint an Interim President.

The agreement comes after a series of emails and other documents revealed Dunn worked with SIU-E administrators on a reallocation proposal, at the expense of the SIU-C campus. He claims he did nothing wrong, and says the reallocation addresses funding equality as enrollment numbers grow in Edwardsville and fall in Carbondale.

The agreement spells out that Dunn's employment as President ends July 30th - but that he will be on leave starting July 17th. He'll receive a six-month severance equaling $215,000, and will then be assigned as a visiting professor on the system's Edwardsville campus starting in the Spring of 2019.

Before the board went into executive session the public was as given the opportunity to speak.  SIU-E School of Education, Health, and Human Services Director Gretchen Fricke thanked President Dunn for his service and ask the board to move forward.  “I want to urge the board and the president’s office to look for ways to heal the division and fractures that have occurred over the past few months, both among board members and within the system you are charged with leading.”

Collin Van Meter with the SIU-E IT department spoke to the board Monday morning. He wants them to eliminate the partisanship that currently has the campuses divided.    “I am not here today to admonish your actions or question the decisions that have been made, I am here today to warn you that you have lost the faith of this campus and I am here to challenge you to do better, I challenge you to look from a new perspective to see us as a member of this system that has long felt betrayed and ignored.”

Duff Wrobbel is the department chair for SIU-E's  Applied Communication Studies program. He supported Dunn for trying to do what he says the board has neglected to do for years.   “You brought President Dunn into do solve a problem that you all have avoided for over a decade and now your paying him more money we don’t have by shoving him out when he’s finally trying to fix, you’ve literally made things worse rather better so I sincerely hope that you and our next president come up with a better plan to move us forward.”

Once the board returned to open session, trustees unanimously voted in favor of accepting the separation agreement and then appointed former SIU School of Medicine Dean Kevin Dorsey as Interim President. Dorsey's term would be for one year, or until a permanent President can be hired. He'll be paid $430,000.

Dorsey says the issue of allocation will be looked at in more detail.  “It is my understanding that allocation has been done on a historical basis, I think we need data to inform the allocation and then make a reasonable decision and implementation based on that information. What concerns me the most frankly is that if the decision is made to implement at warp speed it could damage one o both of the institutions and if either is damaged all will lose.”

The SIU Board of Trustees will meet again in August to discuss moving forward on a search for a new permanent president for the SIU System. 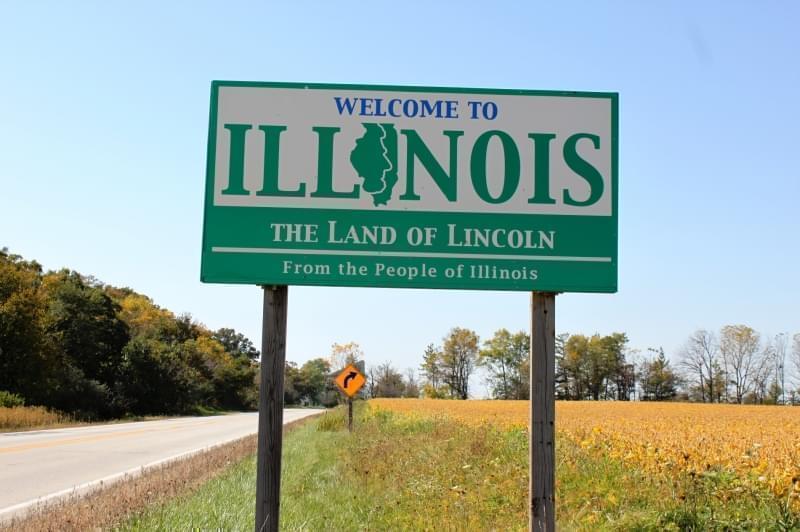 Why Is Illinois Shrinking?; 911 iPhone Location Tracking; The Divide At SIU; State Politics

Dunn Stays, As SIU Board Splits On Suspension Vote

SIU: Should Edwardsville And Carbondale Split? Or Stay Together For The Kids?

SIU President: I’m ‘all in’ for SIU Carbondale