The University of Illinois’ Chief Financial Officer says the state’s budget standoff is affecting some research, and decisions on hiring and salary.

The U of I has reserves in place now for making payroll, but Walter Knorr told university trustees at their meeting in Chicago Thursday that research paid for by state grants has stopped.

Knorr said the U of I was recently allowed to use institutional funds to continue some renovation projects despite the lack of a state capital construction program.

He said it’s hard to prepare the university’s operating budget without knowing how much state funding the school will receive.

Knorr said one issue the U of I needs to decide soon is whether it will offer pay raises.

“We have to move on our salary program, whether or not there’s a salary program, that’s undetermined, but we’re going to have to come to some conclusions very quickly on that, because we do have to prepare a document for appointments for the next meeting – this is the annual contracts for university employees, and that has to happen, so we have to move at least from that standpoint.," he said.

Knorr said university administrators have been working on a number of budget reduction scenarios. 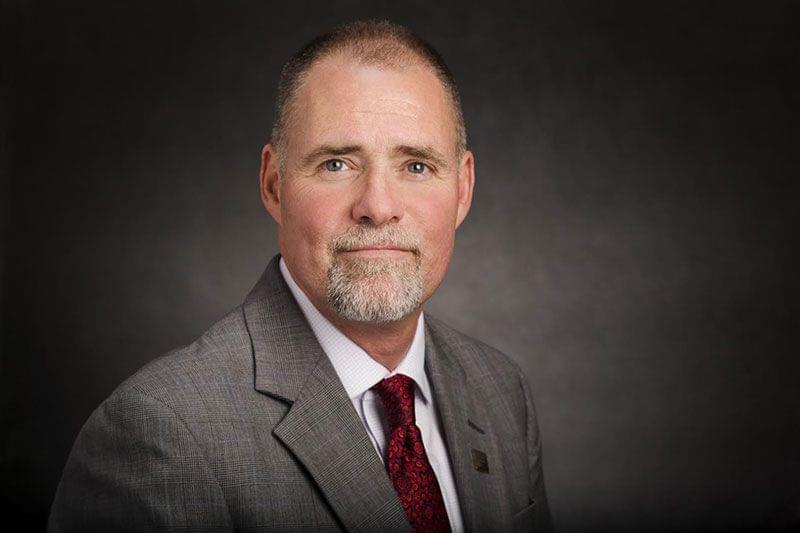