After a Chicago Tribune investigation uncovered years of sexual abuse in the city’s public schools, Illinois lawmakers are calling on school officials for answers. A hearing is scheduled Wednesday morning in Chicago.

The investigation found instances where administrators did not report the abuse to the proper authorities, even after some of the students came forward. In other cases, the alleged abusers remained employed while the misconduct persisted.

State Sen. Jacqueline Collins, a Chicago Democrat, said she initiated talks with her colleagues in the Senate and House Education Committees to schedule a joint hearing. Chicago Public Schools officials are expected to attend.

Collins said lawmakers, the public and the victims want to hold the right people accountable. “The adults betrayed the trust of the children they were obligated to educate and protect. So, on many levels, it was widespread, systemic failure,” she said.

Chicago Tribune reporter David Jackson, who was part of the team looking into the misconduct, said officials from Chicago Public Schools wouldn’t share how many students had been affected. But after the Tribune’s lawyers threatened a lawsuit, officials began to release some information, he said.

Collins said the secrecy around the issue has prompted her and others in the General Assembly to file legislation meant to help close loopholes in reporting sexual misconduct. But they will not likely consider new legislation until they return to Springfield in November for veto session. While they wait for November to come, Collins said they have to take advantage of the Tribune’s investigation and the momentum it has caused to examine the issue – not just in Chicago but statewide.

“With this whole MeToo movement, we’ve seen on many levels, in different venues, there’s been sexual misconduct,” she said. “So I wouldn’t dismiss the idea – or the assumption that it’s across the school districts across the state.”

Collins said other lawmakers might consider holding their own public hearings in Central and Southern Illinois. 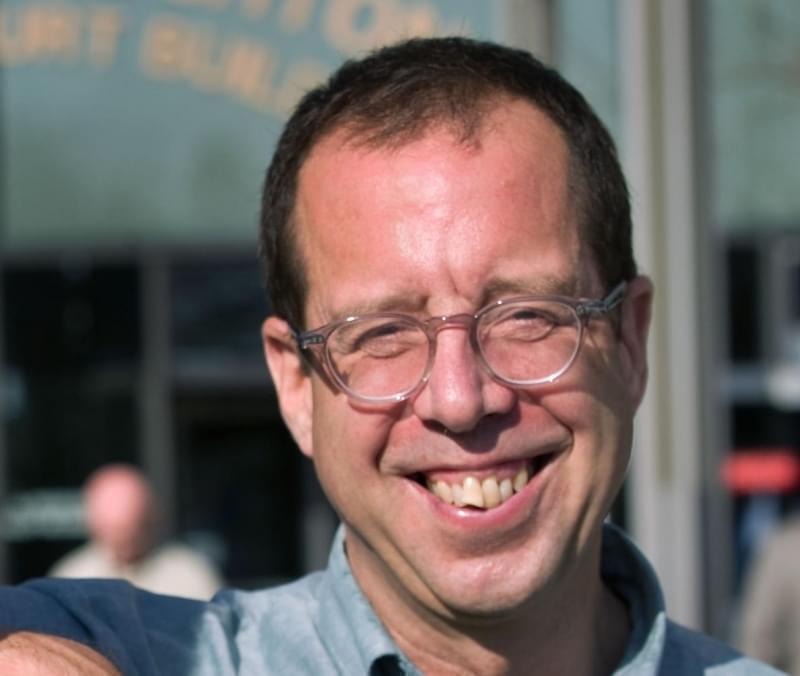 Behind The Scenes Of the ‘Betrayed’ Investigation of Chicago Public Schools