JeQuan Lewis, averaging a team-high 15.7 points, was held to three points. Mo Alie-Cox led the Rams with 10 points. They came in shooting 50 percent this season and had scored at least 63 points in every game.

Saturday's win was the second in a row for the Illini, after they lost three straight games the previous week.

Illinois returns home for a game on Tuesday night against IUPUI at 7:00pm. 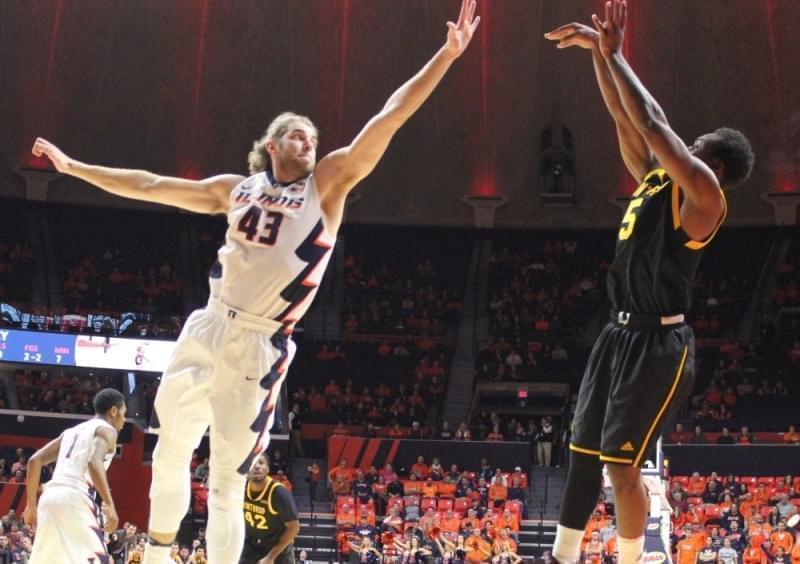 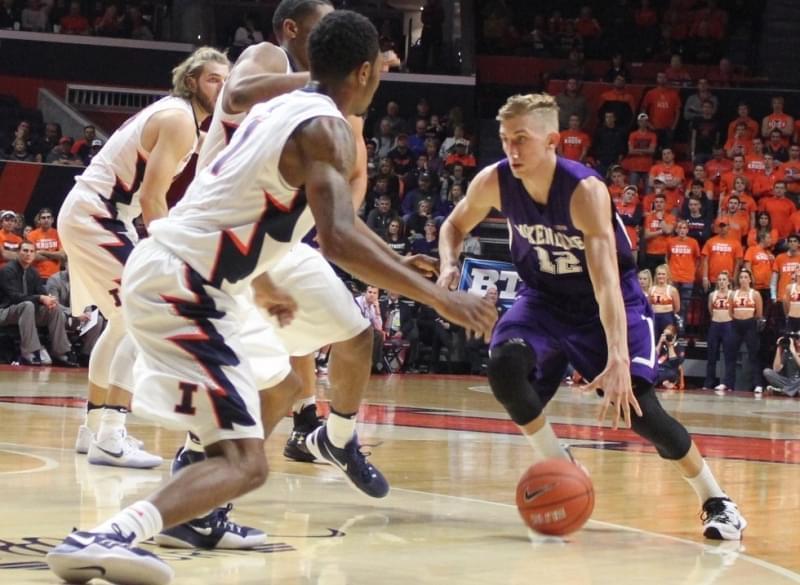