Fears that the invasive Asian carp could show up in the Great Lakes were renewed, when one of the fish was caught on June 22 near the T.J. O’Brien Lock and Dam in the Little Calumet River, just nine miles from Lake Michigan.

The Asian Carp Regional Coordinating Committee and the Illinois Department of Natural Resources say the eight-pound, 28-inch-long fish had gotten past an electric barrier meant to stop it. The fish was a silver carp, one of four species of Asian carp, and the one known for jumping out of the water when startled.

This is a second time either a bighead or silver carp has been found beyond electric barriers. A bighead carp was found in Lake Calumet in 2010.  Both bighead and silver carp can reach very high population levels, and are thought to have harmful effects on the environment and native species.

Robert Hirschfeld, who leads the Stop Asian Carp campaign at the Champaign-based Prairie Rivers Network, calls the discovery of the fish beyond a barrier “concerning”. He says more needs to be done to keep Asian carp out of the Great Lakes.

Asian carp have already shown up in many Illinois waterways, where they crowd out other fish and disrupt recreational fishing and boating.  Hirschfeld says if Asian carp become established in the Great Lakes, they could overwhelm native fish species.

“It would be a terrible shame if carp got in and devastated the commercial fishing and the recreational boating in Lake Michigan”, said Hirschfeld, “or if you had Asian carp jumping along the shore of Lake Michigan, near the North Avenue Beach in Chicago.”

Senator Dick Durbin released a statement saying he was “deeply concerned” about the capture of an Asian carp so close to Lake Michigan. He said the incident shows the need to ramp up efforts to prevent Asian carp from spreading. The Illinois Democrat called for strengthening federal funding for the Great Lakes Restoration Initiative, a federal conservation program for the Great Lakes, which President Trump has proposed to eliminate.

Durbin also renewed a call for the Trump administration to complete and release a U-S Army Corps of Engineers study on ways to keep Asian Carp from reaching the Great Lakes. The Brandon Road Study --- named after a lock and dam near Joliet --- was scheduled to be released at the end of February. But the Trump administration has delayed its publication. The study has come up against opposition from the shipping industry, which fears that its proposals could disrupt barge traffic.

Durbin, Sen. Tammy Duckworth of Illinois, and other Great Lakes lawmakers, including three from Illinois, are backing legislation that would require the Trump Administration to release the Brandon Road Study. 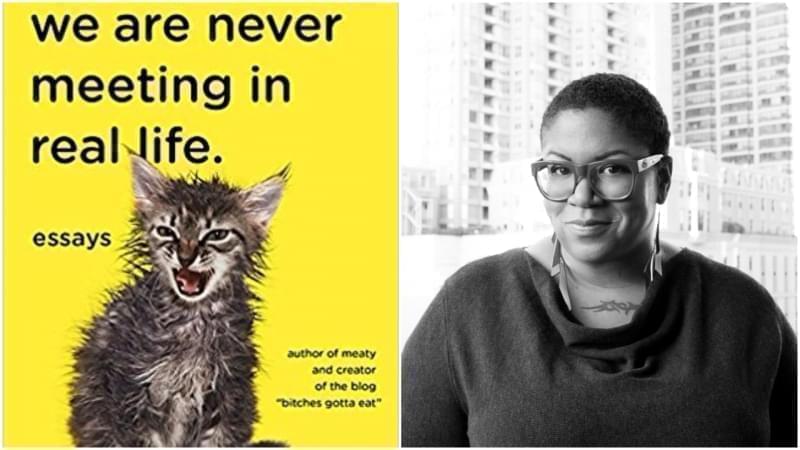 In Battle against Asian Carp, the culinary solution