Meteorologist Andrew Pritchard says he saw his first tornado from his back door in Urbana. Since that day in 1996, Illinois has seen its fair share of twisters.

“When people think about Tornado Alley, they think about the central plains, the Great Plains; your Kansas, your Oklahoma and Texas,” said Pritchard. “[However] the Midwest is home to plenty of these severe thunderstorms and tornadoes.”

He says there was a tornado that tore through Gifford and Washington, Illinois in 2013. Most recently, tornadoes struck northern Illinois in February 2017, taking the lives of three people in Ottawa and Neplate.

This is why Pritchard says he wanted to host a "Chasing Tornadoes!" event on Friday night, March 30 — to prepare citizens and storm chasers for bad weather. The 7 p.m. event is located at Parkland College's Staerkel Planetarium in Champaign, Illinois and costs $2 dollars. 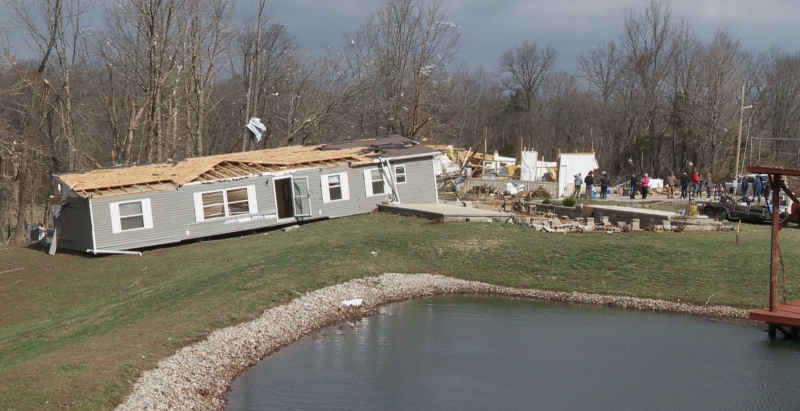 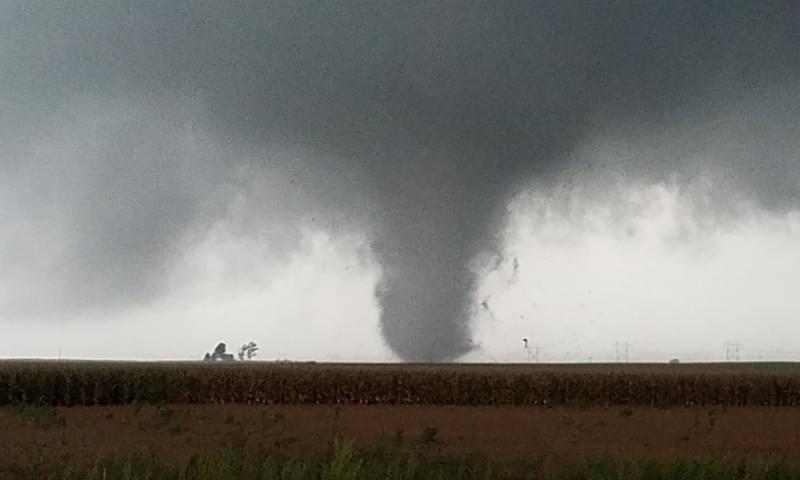