Madigan is a Chicago Democrat and the daughter of powerful House Speaker Michael Madigan. She hasn't indicated when she might announce her plans.

Quinn's campaign issued a statement saying he has "a strong record of getting things done for the people of Illinois.'' 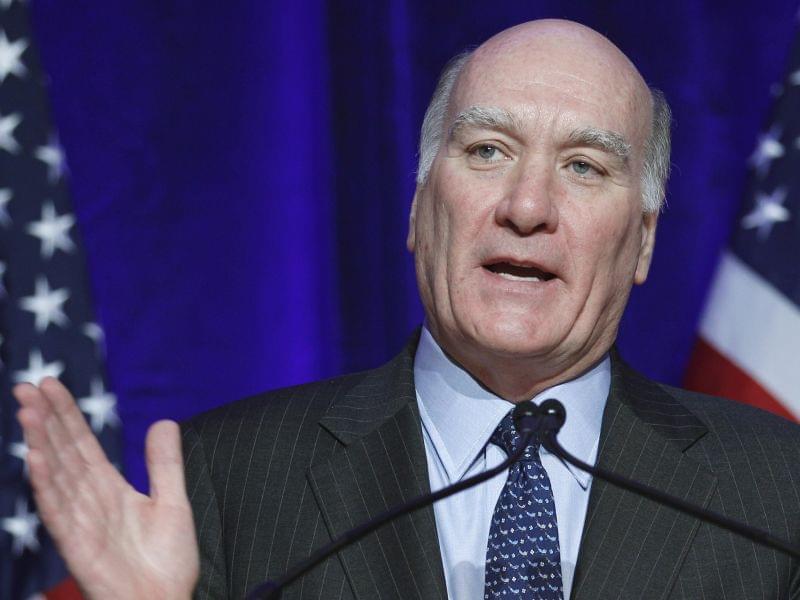 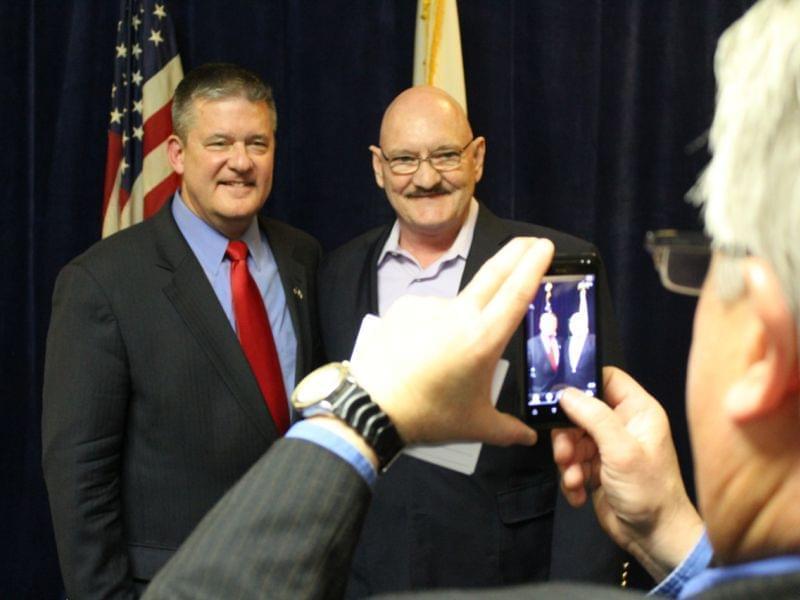