Thousands of students across the state rely on grants from the Monetary Award Program to pay up to $5,000 of their tuition and fees. But MAP grants have been a casualty of the state's budget stalemate, now in its 7th month.

Lawmakers have filed at least three separate measures trying to fund MAP, including a new plan in the state Senate to repay colleges for floating MAP students through the fall semester.

Goldberg’s memo says colleges have raised more than $1 billion in new revenue through tuition hikes in the past 14 years. It says schools are top heavy with administrators, pay executives too much and fund exorbitant ``golden parachutes'' to leaders who resign for misconduct.

"In the meantime, while higher education warrants a review and potentially reform -- as just about every aspect of state government would seem to -- we can't throw 125,000 students overboard,” said McGuire.

Gov. Rauner’s proposed budget for 2016 would cut higher education funding by more than 30%.

State Senator Bill Cunningham (D-Chicago), a co-sponsor of McGuire’s bill, says students have banked on the state paying part of their tuition.

“They went out and took other loans and put themselves at further financial risk based on a promise that the State of Illinois made to them to fund part of their costs with MAP grants,” said Cunningham. “We are now pulling that promise away.”

A recent survey showed that scores of colleges are allowing MAP students to enroll for the spring semester, but won’t honor the grants unless they receive state funding. 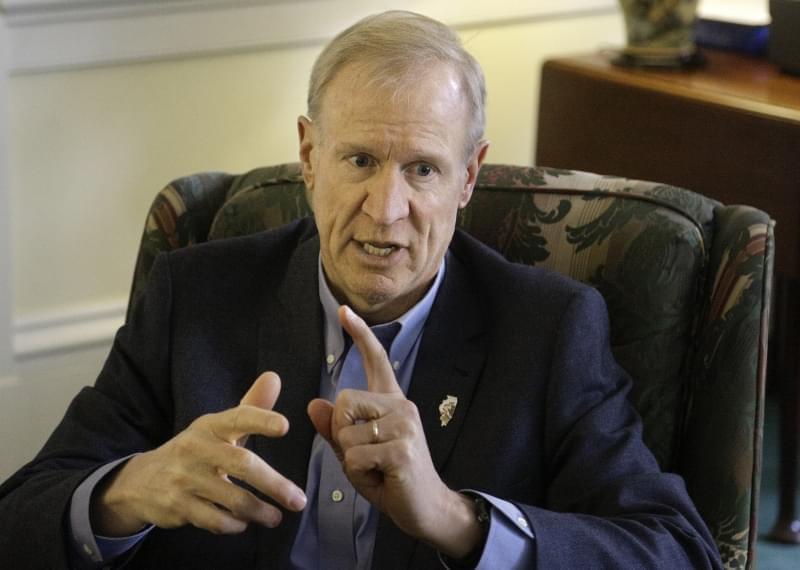