The special counsel investigating Russian interference in the 2016 presidential election has charged retired lieutenant general and former national security adviser Michael Flynn with making false statements to the FBI, according to a criminal information filed by the special counsel. Flynn is expected in federal court in Washington, D.C., on Friday morning when he is expected to plead guilty to a single charge of making statements.

Flynn resigned from his White House post under pressure in February, after allegations that he discussed sanctions with the former Russian ambassador, then misled Vice President Pence about the conversations.

"Throughout my over thirty three years of honorable military service, and my tenure as the National Security Advisor, I have always performed my duties with the utmost of integrity and honesty to those I have served, to include the President of the United States," Flynn wrote in his resignation letter.

After Flynn's departure, he went out of his way to express loyalty to the president and he told acquaintances he was still in touch with Trump, who urged him to "stay strong," according to a Yahoo News report.

Flynn also took the step of filing documents with the Justice Department under the Foreign Agents Registration Act, or FARA, for his lucrative lobbying work on behalf of Turkey in 2016, a period that overlapped with the presidential campaign. Criminal enforcement of the FARA has been spotty, with only seven cases since 1966.

But failure to register under the law formed the basis of criminal charges against Paul Manafort, Trump's former campaign chairman, and Manafort's deputy Richard Gates in late October.

Aside from his lobbying work, Flynn had also come under investigators' scrutiny for allegedly making contradictory statements to FBI investigators about his discussions with the Russian ambassador.

Former Acting Attorney General Sally Yates, an Obama administration holdover, testified under oath on Capitol Hill that she had warned the White House counsel about Flynn before her firing in January, but that he seemed to play down the significance of her warning.

As investigations into Russian election interference began to intensify this year, Flynn offered to testify to congressional committees — if he could receive immunity in exchange for his remarks. "General Flynn certainly has a story to tell, and he very much wants to tell it, should the circumstances permit," his lawyer Robert Kelner said at the time.

More recently, Flynn's son, Michael G. Flynn, who worked alongside his father at the Flynn Intel Group, has come under scrutiny from congressional investigators and the special counsel.

Several veteran lawyers on the special counsel team have a history of approaching lower-level figures, including relatives of their targets, to build bigger cases against corporate executives or mob figures.

After prosecutors unveiled charges against Manafort and Gates Oct. 30, the White House distanced itself from them, pointing out the bulk of their alleged offenses predated the presidential campaign.

But putting distance between Trump and Flynn may be more of a challenge, as the president repeatedly praised Flynn for his service and loyalty, even after he left the White House this year. 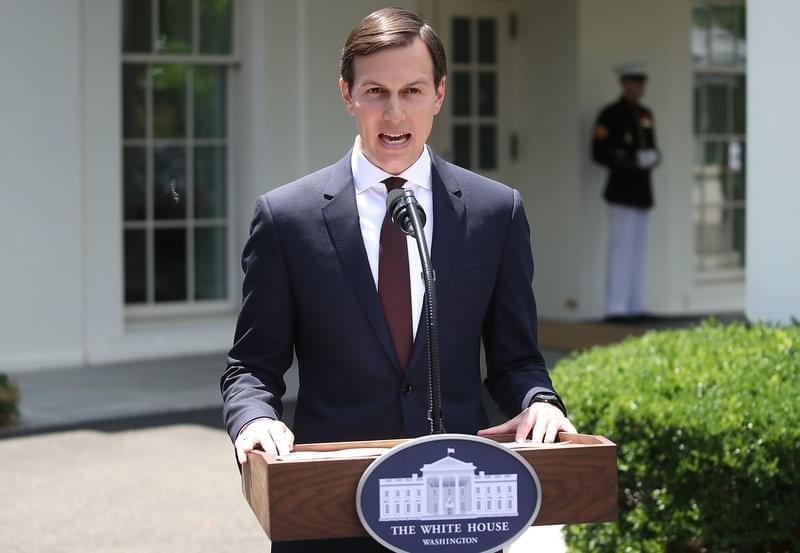