The Justice Department charged Donald Trump's former campaign chairman and a top aide with "conspiracy against the United States," "conspiracy to launder money" and other charges on Monday morning.

Paul Manafort and his assistant, Rick Gates, turned themselves in to the FBI on Monday morning in response to the first charges in special counsel Robert Mueller's investigation into Russian interference in last year's election.

Manafort, dressed in a dark suit and blue tie, appeared at the FBI's Washington field office just after 8 a.m. with his lawyer. He was escorted into the building by an FBI agent.

A spokesman for the special counsel declined to comment to NPR. The White House had no comment on Monday morning.

The Justice Department released its indictment a little later on Monday morning. It contains 12 counts: "conspiracy against the United States, conspiracy to launder money, unregistered agent of a foreign principal, false and misleading FARA statements, false statements, and seven counts of failure to file reports of foreign bank and financial accounts."

The materials are online here.

The charges are the first brought by Justice Department special counsel Robert Mueller, who is looking into Moscow's interference in the 2016 election, including possible coordination between Russia and Trump campaign loyalists. But it is also authorized to probe any matters that arise during the course of its investigation.

Manafort headed Trump's campaign from June to August of 2016. He left after reports emerged about his business relationship with pro-Russian leaders in Ukraine, allegedly replete with millions of dollars in cash payments and undisclosed lobbying efforts.

It may be, in part, those activities that have attracted the attention of the special counsel, and not necessarily anything tied to the 2016 election.

Manafort has undoubtedly had a colorful career in his four decades as a Republican operative and lobbyist.

He worked for Republican campaigns in the late 1970s and early 1980s before moving into the lucrative world of international lobbying, where he teamed up with Roger Stone to found the firm Black, Manafort, Stone & Kelly.

In the early 2000s, Manafort headed to Ukraine to work as an adviser to the pro-Russian politician Viktor Yanukovych, helping him win the presidency in 2010. Yanukovych was overthrown by a wave of popular protests four years later. He fled to Russia.

A spokesman for Manafort did not return a request for comment.

Read the full indictment below: 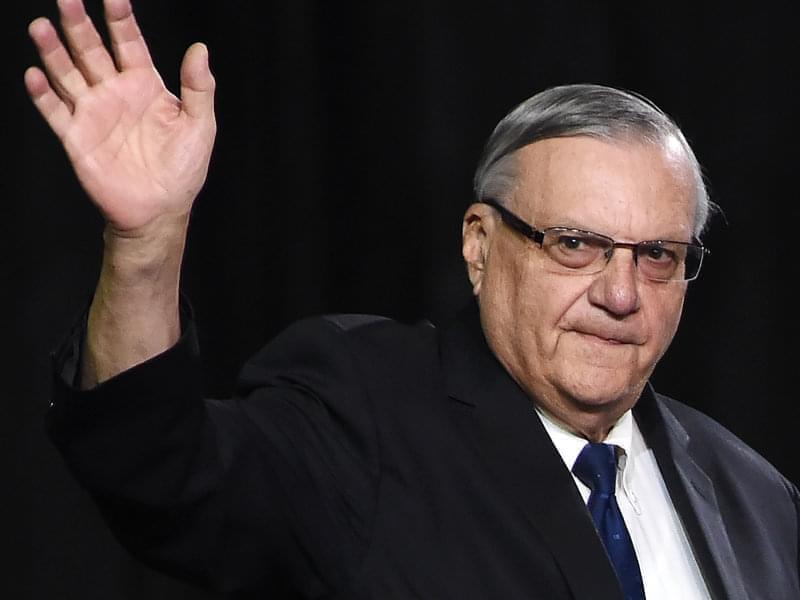 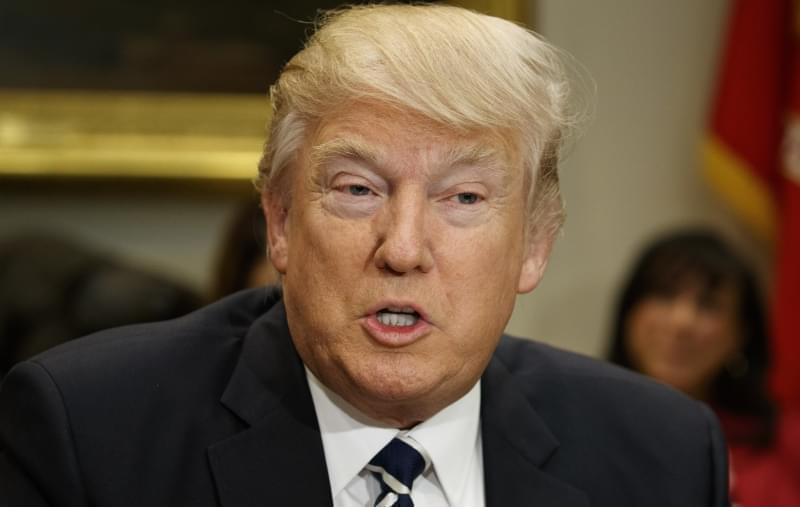 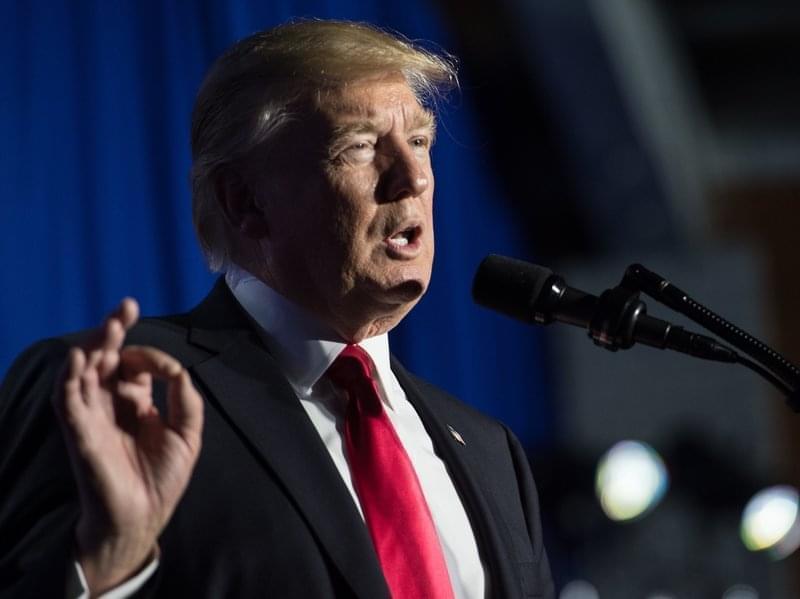 After Two Weeks In Office, Trump Faces More Than 50 Lawsuits