Statistics show that only about one-third of sexual assaults get reported to authorities. But a new Illinois law removes some of the barriers that could prevent rape victims from coming forward. Dubbed "the survivors’ bill of rights," this legislation offers protections plus some small comforts for people reporting sexual assault.

Victims found to have used or possess small amounts of controlled substances won’t be charged. If they're in college, they won't get disciplined for breaking a school rule.

That amnesty can now extend to a friend or advocate who brought the victim to the hospital or police station.

Megan Rosenfeld, policy director of the Chicago Alliance Against Sexual Exploitation, an advocacy group that promoted the bill, says having someone present can mean a lot.

"To have a support person available who can really give better reminders with medical or law enforcement professionals — who are maybe not the most tactful in the way that they're trying to obtain evidence from the victim, is critical," she says.

This law also closes a critical gap, by requiring the justice system to keep rape kits as long as there's a possibility of prosecution.

It even guarantees rape victims access to a free shower, if one is available, as soon as possible after a physical exam.

This measure was one of the last pieces of legislation Illinois Attorney General-elect Kwame Raoul sponsored as a State Senator. It sailed through the General Assembly with unanimous support in both chambers.​ 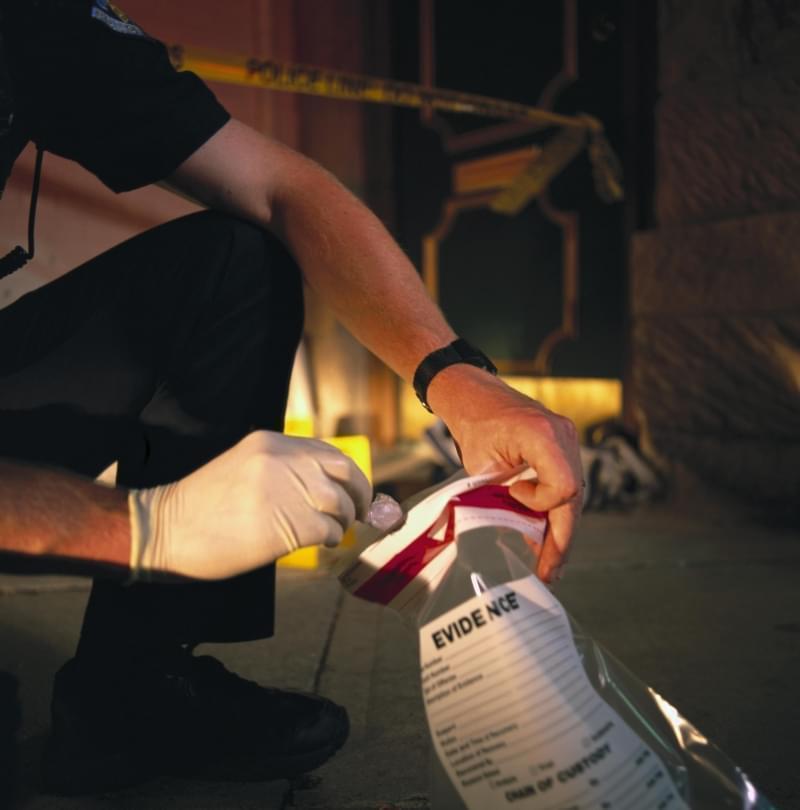 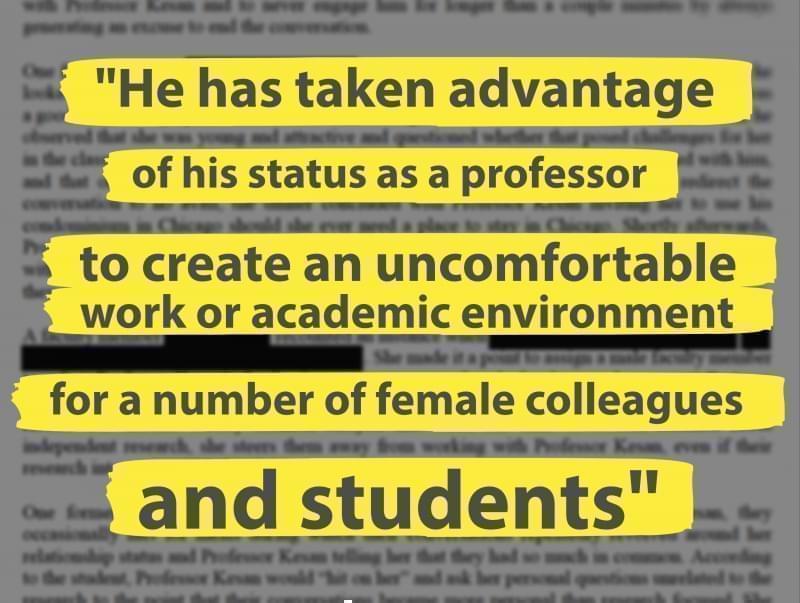 U Of I Student Groups Aim To Honor Survivors, Raise Awareness About Sexual Misconduct 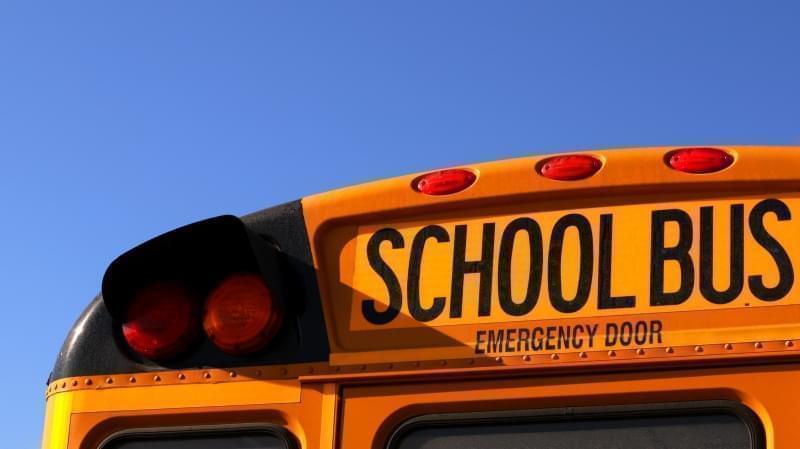 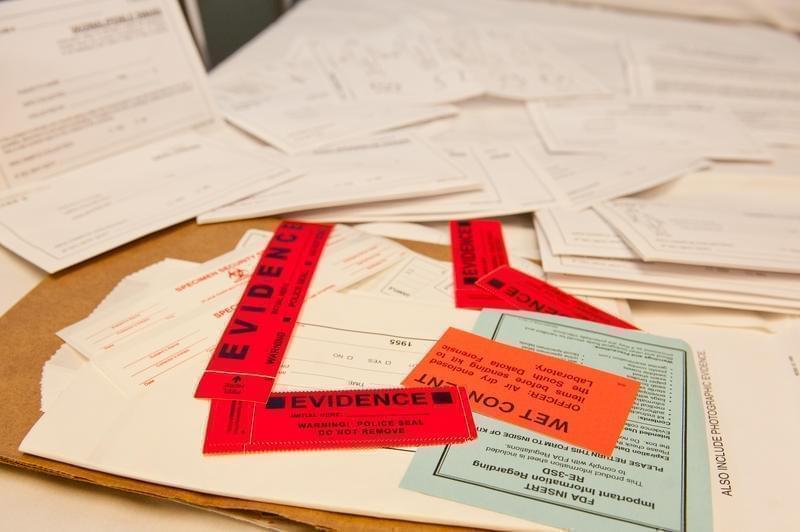