Mariah Coleman says she experienced sexual assault at a young age, and has faced many adversities throughout her life. As a survivor turned advocate, she says her experiences — while painful — made her stronger, and those kind of experiences may make others stronger too.

"How we handle ashes is what separates the lion from the lamb, and it is the reason that some people are sand and others are stone," said Coleman. Her talk Wednesday, presented by Parkland College and sponsored by the college's Wellness Center, coincides with Sexual Assault Awareness Month.

She says more has to be done to help victims of sexual assault. She says there are cemeteries across the country filled with the bodies of those who have died of heart disease and drug overdoses. Coleman asks, what would happen if we buried every victim of sexual assault?

"We wouldn’t even be able to walk because we’d be tripping over the headstones," said Coleman.

The latest National Crime Victimization Survey estimated more than 320,000 incidents of rape and sexual assault in the U.S. in 2016.

Coleman says she is still optimistic and wants to help victims and others become unbreakable. She says she became that way by knowing and living her truth, seeking her own happiness, making the best out of tough times, and searching for a meaningful life beyond her own benefit.

She adds that she wants to start the conversation by sharing her "notes" or advice and that if she can help just one person, she has done her part. 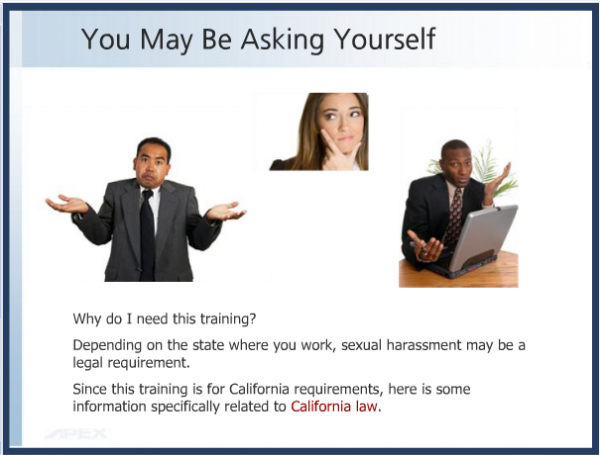 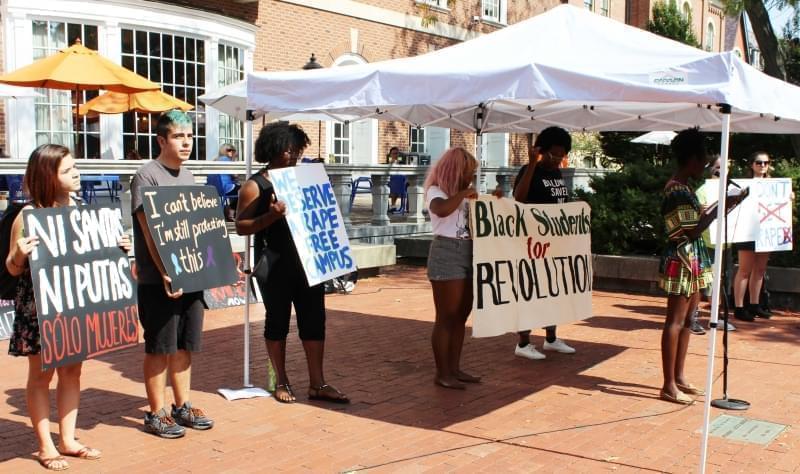 A MEMOIR OF RAPE