Obama Visits U Of I Campus, Urges Students To Get Out & Vote

In his first major political speech since leaving office, former President Barack Obama took aim at the Trump administration and Republicans in Congress — blaming them for inciting division and stoking fears in the country.

Obama delivered the address at the University of Illinois Urbana-Champaign campus, where he also accepted the Paul H. Douglas Award for Ethics in Government from the Institute of Government and Public Affairs.

The speech took place at Foellinger auditorium, where students stood waiting in line in a driving rain, the remnants of a tropical storm. U of I staff draped in plastic ponchos patrolled the line and reminded people they couldn’t bring in backpacks or umbrellas, and to have their student IDs ready.

But the rain didn’t dampen first-year med student Anna Serrano’s excitement. She came from the UIC Peoria campus to see Obama speak, and said getting a pass to the event felt like winning a golden ticket.

“This is a once in a lifetime dream come true,” Serrano said.

As thrilled as she was to be there, Serrano also had a lot of expectations for Obama’s speech. She said she was looking for a message of hope that would give students “something to lift us up and bring us together and just get us ready for these next elections.

“We are the only people who can change what we have today,” she said. “And that’s the goal: just to get people up, get people out, and get people to vote.”

Past that, the auditorium was full of energy, television cameras and big national media outlets. U.S. Senator Dick Durbin, and Congressman Rodney Davis were in attendance, alongside nearly a thousand students from all three University of Illinois campuses, who gave the former president a standing ovation when he finally took the stage.

After nearly two years of post-presidency silence, Obama let loose on President Donald Trump and Republicans in Congress for exploiting the country’s worst inclinations and tapping into its history of racial and cultural divisions.

“It did not start with Donald Trump. He is a symptom, not the cause,” Obama said. “He’s just capitalizing on resentments that politicians have been fanning for years.”

Obama also criticized the anonymous senior official in Trump’s administration who wrote an op-ed in the New York Times Wednesday saying they would work to thwart parts of Trump’s agenda.

“They’re not doing us a service by actively promoting 90 percent of the crazy stuff that’s coming out of this White House and then saying ‘Don’t worry, we’re preventing the other 10 percent,’” he said.

The crowd cheered Obama’s critiques of the current commander in chief.

Obama said what’s happening is not “normal.” He called these “dangerous times” and spoke directly to people who may disagree with his politics.

“I’m here to tell you that you should still be concerned with our current course and should still want to see a restoration of honesty and decency and lawfulness in our government,” he said.

Obama also had a message for the students in the room: Get out and vote.

“There are now more eligible voters in your generation than in any other, which means your generation now has more power than any other to change things,” Obama said. “If you want it, you can make sure America gets out of its funk. If you actually care about it, you have the power to make sure we seize a brighter future. But to exercise that clout, to exercise that power, you have to show up.”

Obama spoke for more than an hour. After the speech, Darrien Rose, a senior at the U of I Urbana campus, said he appreciated every minute.

“But I really enjoyed his ability to bring in the campus and just really encourage people to vote, and giving the students in this transformative time of our life [the message] that our voice does matter,” Rose said.

Rose added he plans to carry that message forward, off campus and to the African-American community he hails from in Danville. He said he knows many people who are not registered to vote or informed about politics.

“It’s something I’m very much going to encourage people from my community to get out and do, because it is such an important aspect of just being here and an American,” he said. “So yes. I feel ready to conquer the world.”

Despite his many critiques of the current presidential administration, Obama said the biggest threat to democracy isn’t President Trump, but indifference.

From here, the former president plans to hit the campaign trail for Democrats in California and Ohio. 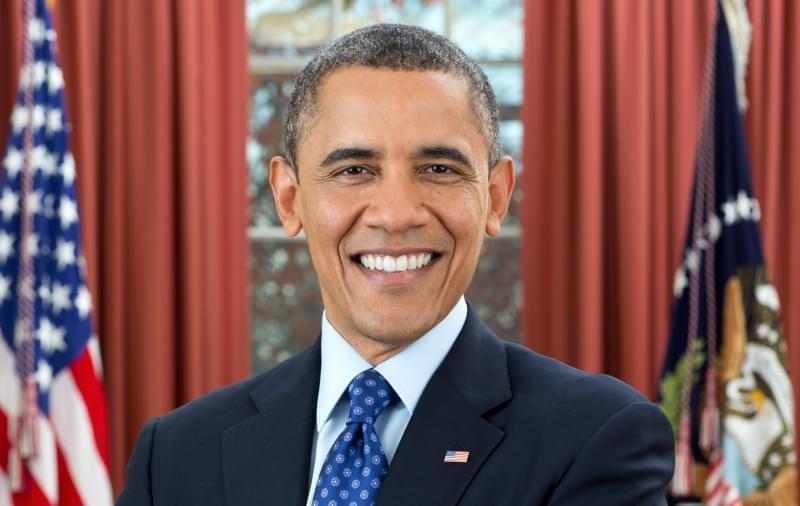 President Obama’s Speech At The University Of Illinois 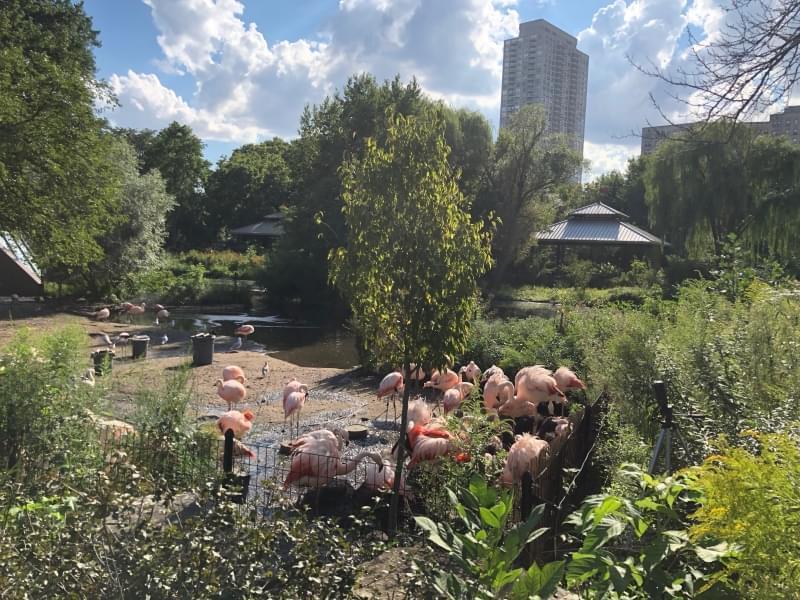 Lincoln Park Zoo Turns 150; A Preview Of Barack Obama’s Visit To U of I; Jewish Artist Todros Geller

Obama To Visit U of I, Receive Ethics In Government Award