The Illinois House failed to pass legislation related to the Affordable Care Act on Friday. It would have locked in certain health insurance benefits.

Thanks to the Affordable Care Act, or Obamacare, more than 90% of Illinoisans have health insurance. The landmark 2010 law banned companies from using pre-existing condition clauses, and let more low-income people join Medicaid.

But federal health officials are letting states waive those parts of the law, and put in work requirements for people on Medicaid. The Trump administration has been encouraging both moves.

Representative Greg Harris (D, Chicago) wants to keep that from happening in Illinois without the General Assembly’s approval.

“I do not believe the governor should unilaterally be able to sign away the rights to healthcare coverage for Illinoisans,” he said.

Harris believes a major healthcare decision shouldn’t be left solely to the governor.

“Right now with the stroke of his pen, Governor Rauner could go along with Trump and take away the pre-existing condition protections, they could eliminate essential health benefits and raise prices on Illinois consumers.”

Governor Bruce Rauner has repeatedly said he isn’t pursuing work requirements. Though the measure failed by just one vote this time, Harris says he’ll try again in the coming days. 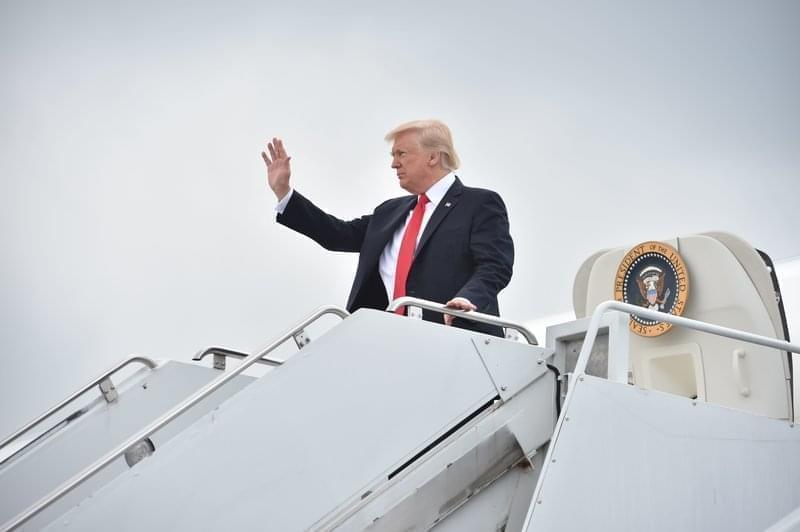