Five U.S. service members have died in southern Afghanistan, in a possible case of friendly fire. Afghan media are citing a local official who says the troops' air support mistakenly bombed their position. The attack is still under investigation.

"Afghan officials claim that the five American troops and one Afghan Army soldier were killed by a NATO airstrike in southern Zabul Province. NATO would not provide outright confirmation, but in a statement said that fratricide might have been involved and the incident is under investigation.

"Officials say the U.S. and Afghan forces were conducting a joint operation to clear out militants in advance of Saturday's presidential election. While returning to their base, the forces came under attack and called in the air support.

"Counting these deaths, there have now been 40 NATO service members killed in Afghanistan this year. More than 40 percent of them died as a result of non-battle related injuries."

The International Security Assistance Force released its statement about the deaths today.

The Pajhwok Afghan news agency cites an official in Zabul who "said ISAF aircrafts mistakenly bombed international troops after they called in air support during an operation in Gizee area of Arghandab district."

The agency adds that a Taliban spokesman says the troops had been in a gun battle with a Taliban force when the airstrike occurred. 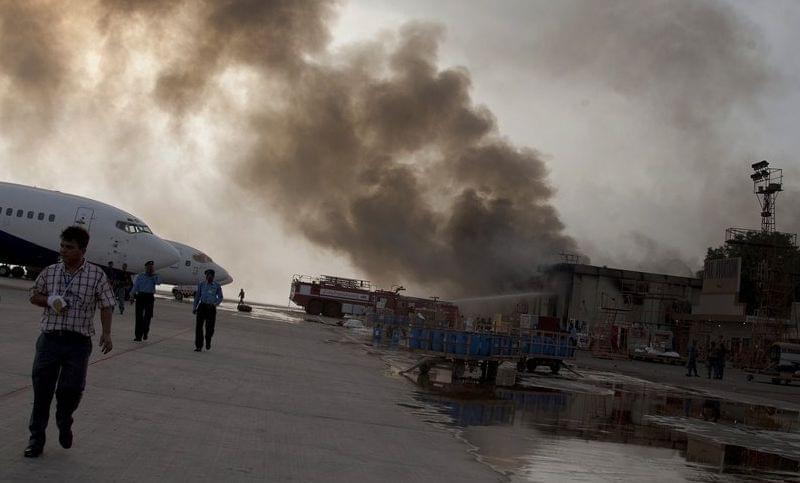 Karachi’s Airport To Reopen One Day After Terrorist Attack 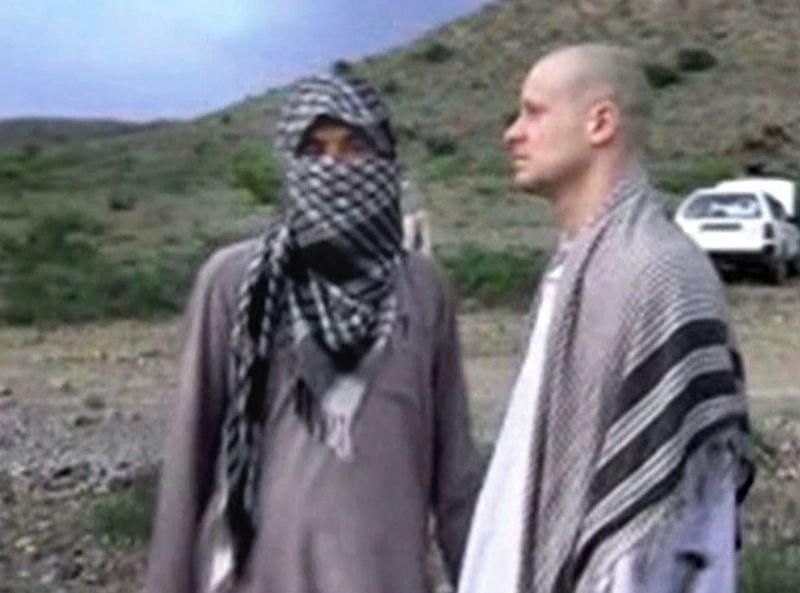