The Trump Administration could be proposing a 97 percent cut in Great Lakes Restoration Initiative funding when it unveils the federal budget later this month.  The initiative is one of many Environmental Protection Agency programs in jeopardy.

According to a leaked list provided by the National Association of Clean Air Agencies, the proposed funding for the Great Lakes restoration program would drop from $300 million a year to $10 million.  That money supports thousands of projects dedicated to cleaning up the Great Lakes.

These numbers have not been confirmed by the White House.

Rep. Dave Joyce, a Republican from Ohio, was instrumental in passing the Great Lakes Restoration Initiative renewal in December. He says he will fight to restore funding, as he did when President Obama proposed a $50 million dollar cut during his administration.

Ohio EPA director Craig Butler says he and representatives from other states spoke with the U.S. Office of Management and Budget Friday morning, requesting a chance to explain what cutting those services would mean. 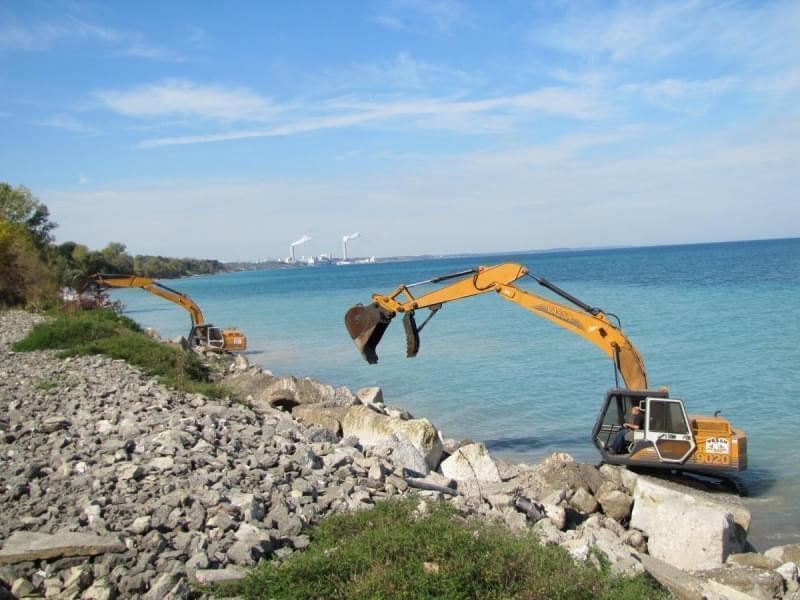 Asian Carp and the Health of the Great Lakes

Great Lakes For Sale From Whitecaps To Bottlecaps