Tens of thousands of poor children — all of them American citizens or legal residents — could lose their housing under a new rule proposed today by the Trump Administration.

The rule is intended to prevent individuals who are in the country illegally from receiving federal housing aid, which the administration argues should only go to help legal residents or citizens.

But the proposal targets 25,000 families that now receive such aid because they are of "mixed" status, which means that at least one member of the family is undocumented while the others are citizens or legal residents. These families now pay higher rents to account for their mixed status.

Under the new rule, those families would lose all of their housing aid, such as vouchers and public housing.

An impact analysis by the Department of Housing and Urban Development (HUD), which proposed the rule, acknowledges that the change could have a devastating impact. It says that 108,000 people would be affected. About 70% of them are citizens or legal residents and three quarters of those — 55,000 — are children.

Diane Yentel, president and CEO of the National Low Income Housing Coalition, called the proposal cruel. "The cruelty of it is really breathtaking and it would do real harm to kids and to families and for what?" Yentel notes that HUD's unusually frank analysis concludes that there would be few benefits from the change for other low-income families waiting for aid.

The analysis, prepared by career staff, says the agency assumes that some of the affected families would split up because the ineligible family member would be asked to leave so the rest of the family could still receive aid. But it says most of the families would likely move out of their subsidized homes.

"HUD expects that fear of the family being separated would lead to prompt evacuation by most mixed households, whether that fear is justified," says the agency.

It admits that not all families would leave freely. The agency estimates it would have to spend between three and four million dollars on eviction costs, "for those households that required more rigorous enforcement of the regulation."

The proposed rule change is one of several the Trump administration has made that targets immigrants and restricts public assistance of all kinds. Kristen Clarke, president of the Lawyers' Committee for Civil Rights Under Law, called the proposal "as mean-spirited and irrational as the Trump Administration's other anti-immigrant policy positions."

But HUD Secretary Ben Carson portrayed the proposed change as a way to help low-income Americans who are in need of housing assistance. "Our nation faces affordable housing challenges and hundreds of thousands of citizens are waiting for many years on waitlists to get housing assistance," he tweeted last month.

Housing advocates doubt that families now waiting for aid would benefit. And the HUD analysis seem to back that up. It notes that mixed families generally get lower subsidies and would likely be replaced with families who need higher subsidies. "The average income of a mixed household is $18,000," the analysis says, "and the average income of a nonmixed household is $14,000; the difference is $4,000. On average, the subsidy would increase by 30 percent of the decline in household income, or $1,200."

HUD estimates that this would cost the government as much as $227 million a year, money that Congress would need to appropriate, which the agency says is unlikely.

Instead, it predicts a reduction in housing assistance overall.

"Another, and perhaps the likeliest scenario, would be that HUD would have to reduce the quantity and quality of assisted housing in response to higher costs," says the agency. For public housing, that would likely "have an impact on the quality of service, e.g., maintenance of the units and possibly deterioration of the units that could lead to vacancy."

The agency says in some cases, the proposed rule could lead to more homelessness. "Temporary homelessness could arise for a household, if they are unable to find alternative housing, for example in tight housing markets," says HUD. The cost of that homelessness is estimated to be from $20,000 to $50,000 a year, per individual.

The analysis raises the possibility of alternative rule changes that could ease the impact on poor families. One would be to grandfather all the current mixed families receiving aid and only apply the rule going forward. Another possibility would be to apply the rule only to households in which the leaseholder is undocumented. HUD says this "would likely limit the adverse impact of the transition on eligible children."

The administration is accepting public comment on the proposed rule until July 9. 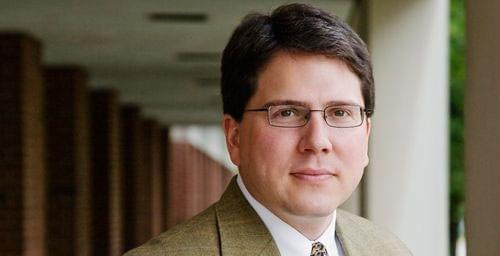 A Fight Over Fair Housing Regulations 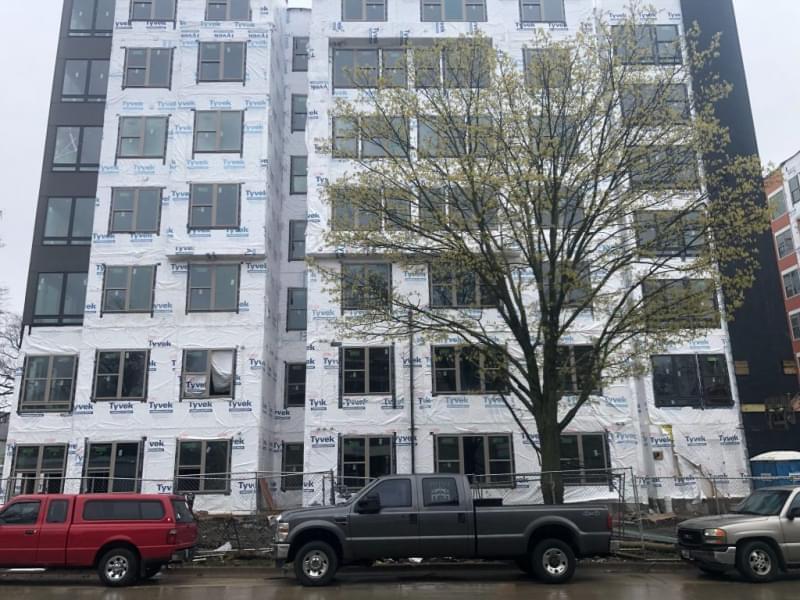 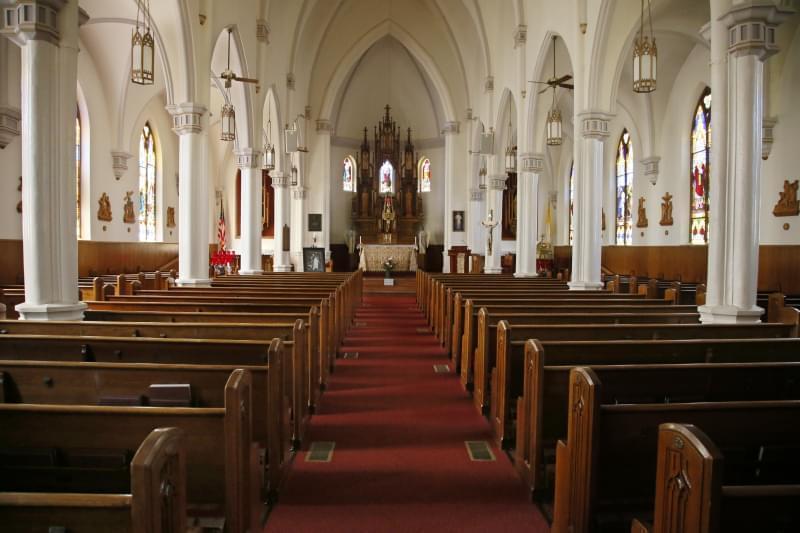