A series of accounting errors could lead to changes in how public broadcasters file for federal grants.

A routine audit showed Champaign-Urbana based Illinois Public Media overstated the in-kind support it gets from the University of Illinois when it submitted its grant request with the Corporation for Public Broadcasting in the 2017 budget year.

Illinois Public Media President and CEO Moss Bresnahan said the corporation has acknowledged its formula is confusing and is looking to refine it.

“During the course of these routine audits, the inspector general was finding issues with the way that stations are calculating these numbers,” Bresnahan said. “No one likes being audited, but this process is helping to bring some clarity to a very complicated formula.”

“There is no issue with the fiscal management of Illinois Public Media, it’s just the complexity of the formula which has been a problem for many university stations,” Bresnahan said. “We all want the same thing, a formula that’s fair and understood by all stations.”

The audit also showed Illinois Public Media mistakenly reported $12,743 in non-federal financial support (NFFS) which is not eligible for funding. That includes $8,203 in sales of donated vinyl records and $4,540 from the annual Farm Assets Conference, according to the online public media platform www.current.org.

Bresnahan added the CPB hasn't determined whether Illinois Public Media will have to return a $67,575 overpayment. He said if the corporation seeks repayment, he said it will likely subtract that money from future grants.

Editor's Note: In an effort to provide the most objective reporting possible to our readers and listeners, we asked our public radio colleagues at WGLT-FM in Normal to report this story. The full audit report from CPB and Illinois Public Media's response are below. Brian Moline - Managing Editor 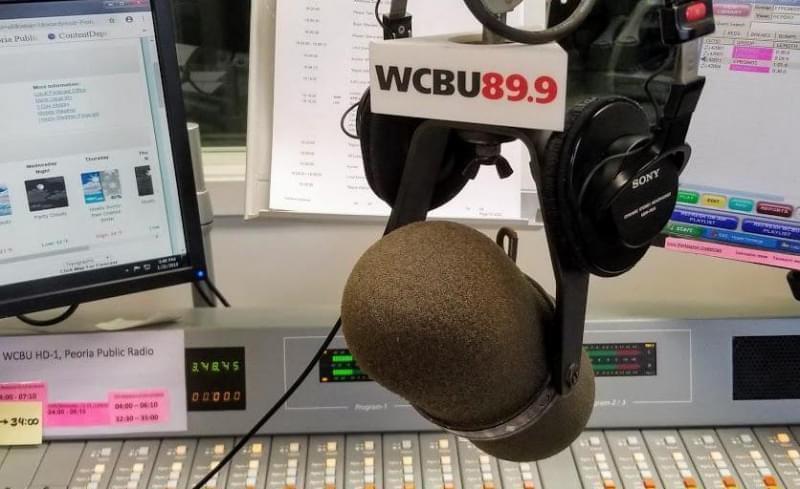