Illinois State University and Bradley University have signed an agreement in which WGLT-FM will assume operations of WCBU-FM in Peoria starting June 1.

The move is intended to boost local content on Peoria's NPR affiliate while reducing operational staffing and costs, according to both universities.

In a joint news release, officials from ISU and Bradley said WCBU will continue to run broadcast operations on the Bradley campus and will keep the WCBU call letters and 89.9 FM frequency.

“We know some have been concerned about a potential loss of localism at WCBU,” said WGLT General Manager R.C. McBride. “We plan to increase WCBU’s local content just as we have been able to do at WGLT over the last several years.”

ISU will manage WCBU’s personnel operations, which will lead to staff reductions as part of the transition.

“Operational roles will be combined with staff in Bloomington-Normal, but there will be staff committed solely to WCBU and they will be housed on Bradley’s campus,” McBride said.

Current WCBU staff, which has been notified their contracts with the university expire May 31, will be able to reapply.

“Because we know there will be a reduction in staff, we are working with the WCBU employees to identify opportunities that fit their skills,” said Bradley Chief Information Officer Zach Gorman. “Some of those opportunities could be available at ISU under the management of WCBU.”

ISU will handle all financial contributions made to WCBU. Those funds will be put into a separate account to be used solely for WCBU’s operations.

“There have been times depending on what else is going on in the world that fundraising has been more of a struggle than others,” McBride said. “What we are trying to do, we are always looking for ways to build the most sustainable financial model for the longest term.

“We want to build a stronger local news service.”

“We heard the listeners when they said how much they missed classical music, so we worked together to bring this back to this market,” Gorman said.

WCBU programming changes are still to be determined pending negotiations with public broadcasting show distributors, according to the news release.

Bradley will retain WCBU’s FCC license. The station is being relocated on the Bradley campus as Jobst Hall, where the station is currently located, is scheduled to be demolished this fall.

WCBU has been on the air since 1970. WGLT is licensed to ISU and started broadcasting in 1966. 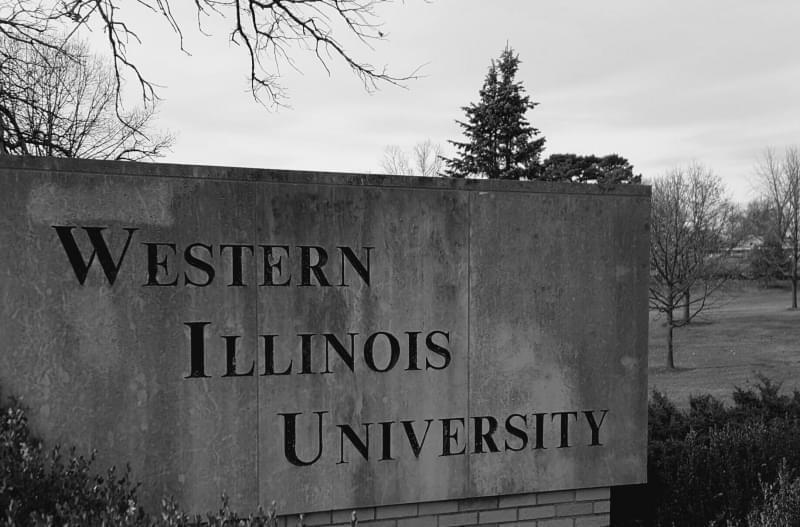