Longtime patrons demanded answers following revelations that too many books were sent to an online retailer as part of a weeding process to make room for newer collections.

Desiree Yomtoob has lived in Urbana for more than 30 years, and if there is one thing she loves about the community, it is the library.

“I’m a book lover, and the way that the books have been collected and organized is breathtaking and it's brilliant,” she told members of the city council. “It represents one of the better things about Urbana is that there is a sort of wealth or generosity in terms of learning and knowledge.”

Yomtoob said she was angry when she found out last week that shelves at the Urbana Free Library were left nearly bare.

"It sounds crazy, but if you love books maybe you would understand," she said. "I was so, so upset."

Library Director Debra Lissak has apologized, adding that her librarians did not follow proper criteria in weeding out certain collections that were 10 years old. However, others have claimed Lissak ordered titles to be removed based on age alone.

While many of the titles are coming back, it appears some patrons, like Yomtoob, are not willing to forgive and forget.

“One, we get rid of the existing director,” Yomtoob continued. “Two, the director that replaces it shows competence in terms of maintaining a collection, and three whoever gets the job next needs to be able to be fair to their staff.”

Library professionals also spoke at the meeting, calling for greater transparency in the way the Urbana Free Library is run.

University of Illinois Library Science Professor Kate McDowell previously worked at the Urbana Free Library. She said restoring public trust in the library must involve televising meetings of its Board of Trustees, and re-vising its strategic plan.

Urbana Alderman Eric Jakobsson is a member of the Urbana Free Library's Board of Trustees, which has scheduled a special public meeting for Wednesday at 7pm at the library.

"We're going to listen and then we're going to go into executive session," he said after the Urbana City Council adjourned. "I think we have to think about (a change in leadership). Obviously that's a question we have to consider. I have not made a decision that that's necessarily the case, but obviously it's on the table in a way that it wasn't on the table a little while ago."

"The real question is how do we respond to that," he added. "What happened was the result of a bad implementation of an attempt to implement the new strategic plan. I think the entire Board of Trustees was astonished by what happened, so I think we're going to have to do some air clearing." 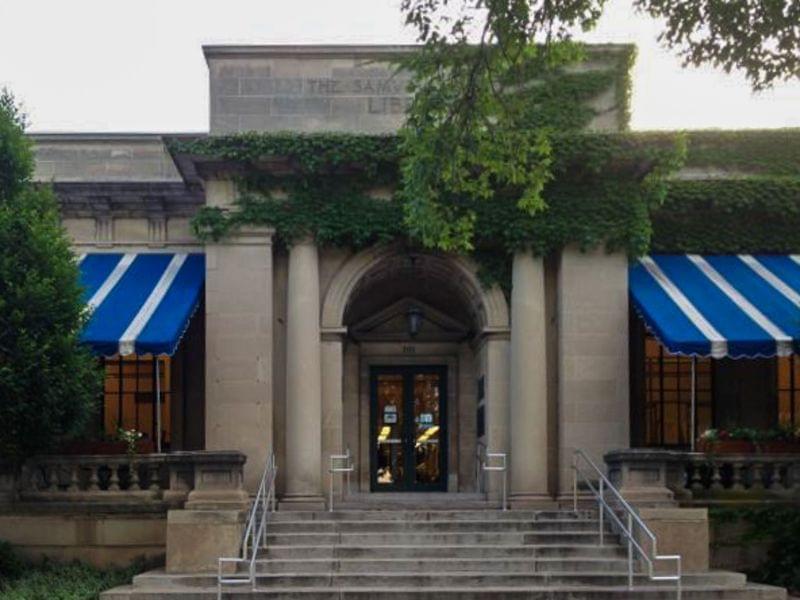