Rideshare services have scored a win against Chicago's taxi industry in a battle that began in the legislature - and moved on to the race for Illinois governor.

Gov. Pat Quinn Monday vetoed a plan that would have established statewide regulations for the on-demand driving service, that let passengers call for rides via smart phone apps through companies such as Uber X, Lyft and Sidecar.

The minimum wage  - and what to do about Illinois' income tax are big campaign issues in the race between Gov. Pat Quinn and his Republican rival Bruce Rauner.

No surprise: these sorts of policy issues will have a big impact statewide.

What may not be as obvious --- particularly downstate where services like Uber and Lyft aren't available -- is where ridesharing fits in.

And why Rauner would go out of his way to publicly pressure Quinn to reject rideshare regulations.

"I think it's one of the few times the Springfield set does something that affects young, upwardly mobile people," said Rep. Mike Zalewsk (D-Riverside) who sponsored the measure.  "It identifies with a very specific subset of a demographic that people are always looking to motive more."

The rideshare companies had threatened cutbacks if the measure were to become law.  Leading up to an election, who'd want to be the candidate known for taking away a popular service like Uber?

Quinn makes no mention of any of this in his veto message; he says it's because the measure went too far in stripping municipalities of local control.

"The principle of home rule is an important one," Governor Quinn said, in a press release. "I am vetoing this legislation because it would have mandated a one-size-fits-all approach to a service that is best regulated at the local level.”

"One month after Bruce urged Governor Quinn to veto the anti-ridesharing legislation Pat Quinn finally did the right thing," said Bruce Rauner spokesman Mike Schrimpf.  "It's too bad that Pat Quinn refused to follow Bruce's lead on term limits and getting rid of the Quinn-Madigan tax hike."

Zalewski says he takes Quinn at his word, but he disagrees with the governor’s argument.  He said it's about safety.  The legislator says he'll speak with other supporters to decide if there's the will to try to override the veto.

A taxicab industry spokeswoman says the measure would've given customers some protection in the emerging ridesharing industry.

Mara Georges is an attorney for the Illinois Transportation Trade Association.

She says the veto puts Quinn on the same side as Republican candidate for governor Bruce Rauner and "Silicon Valley billionaires, instead of on the side of Illinois consumers.'' 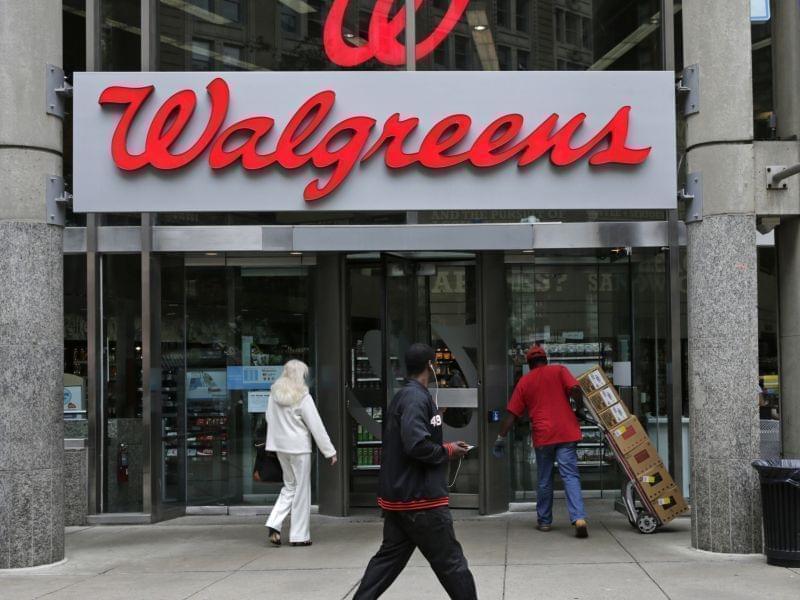