A class action lawsuit against the University of Illinois’ Urbana campus has been expanded to include the U of I’s campuses in Springfield and Chicago. The lawsuit includes multiple allegations of racial harassment against black U of I employees.

The amended suit details allegations of racial harassment on the Chicago campus. Those allegations include use of the n-word and other racially offensive language directed at black employees, as well as alleged mistreatment of workers on the basis of their race. The complaint was initially filed late last month and includes descriptions of alleged harassment on the Urbana campus.

Chuck Connor, one of the plaintiffs recently added to the suit, said he’s been subjected to racial harassment since he was hired by the UIC campus seven years ago. Connor works as a garage foreman for the university’s rental car service on the Chicago campus. Connor said white employees in his department have used the N word, hung nooses, and made racially offensive remarks.

He said he’s repeatedly complained to the university department in charge of investigating harassment claims, the Office of Equity and Access, but says nothing has changed.

“I get called a black guy that looks like a Aunt Jemima with a hat on my head, and any monkey could do your job. This is coming from a supervisor that they have hired and put in a position to maintain a professional place of business. And yet nothing happens,” Connor said.

He said he was not surprised to hear similar accusations of racial harassment directed at other university employees. Connor said he hopes the lawsuit will result in positive change for the university.

“What I’m doing here is telling the university is that the racism needs to stop. They need to do something about it to make it better,” he said.

Connor filed a separate suit against the UIC campus earlier this month. The class action lawsuit argues that the university’s own policies perpetuate and allow for racial harassment to occur. The lawsuit seeks compensation for the plaintiffs as well as an overhaul of the university’s anti-discrimination policy and procedures. 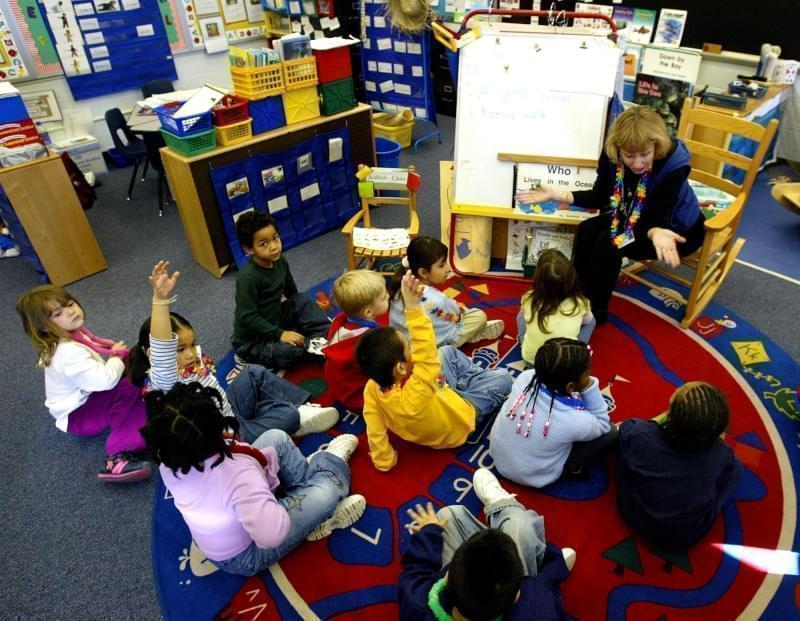