Rains In Watseka Force Curfew, Some From Homes And Businesses

A disaster emergency has been declared in Watseka, including an overnight curfew, in effect until next Monday.   The Iroquois County Times Republic reports residents have been displaced, and business are closed as a result of heavy rains.  And the newspaper said as of Sunday morning, the Iroquois River was at 24.5 feet, well above the 18-foot flood stage.

Access to the city has been restricted to the East and South, with several streets shut down.

Donna Collins is the aunt of WILL news intern Daniel Collins.

Her home on the Watseka’s south side wasn’t affected, but she knows some on the north end who have had to leave for higher ground.

“I have one of my closest friends who is staying in her house right now," she said.  "The water hasn’t reached her house, but it’s getting close.   And she’s invited to come here if need be, but she’s trying to stick it out.”

Collins says because more rains are forecast, Watseka could end up as bad or worse, than in January 2008, when about 1,500 were forced from their homes.

For the second time this summer, the Red Cross has opened a shelter at a local church for those forced to leave their homes.  The Red Cross says the Trinity Church at 1658 E. Walnut St. was open for several days after the June 22 storms.

The city is also offering sandbags to residents. 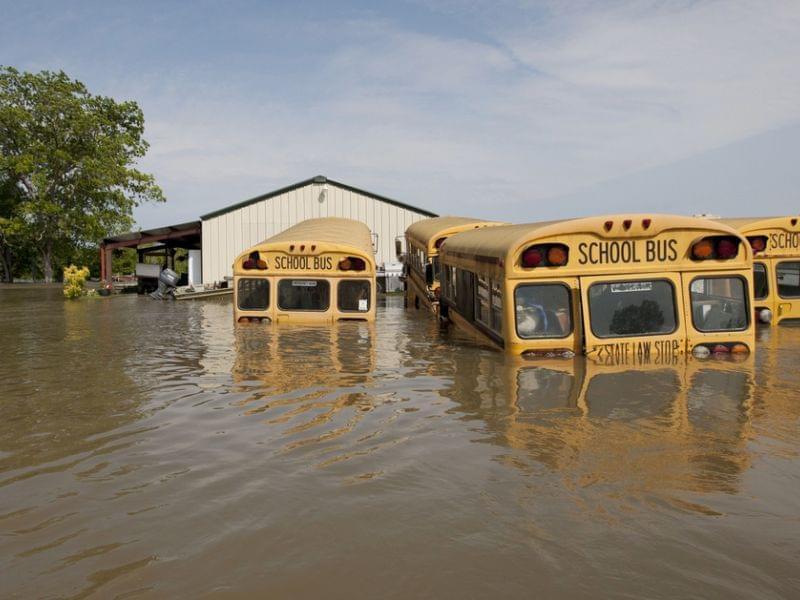 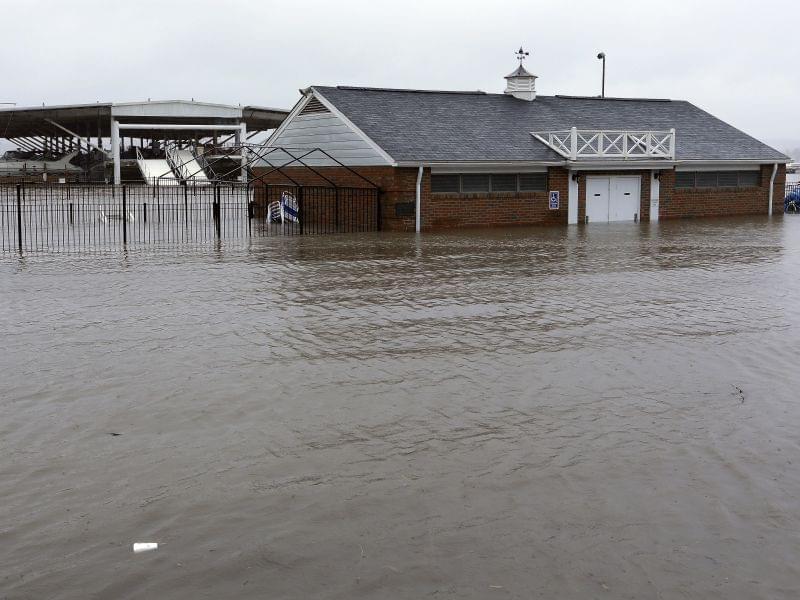 Several Counties to Get Federal Aid After Flooding 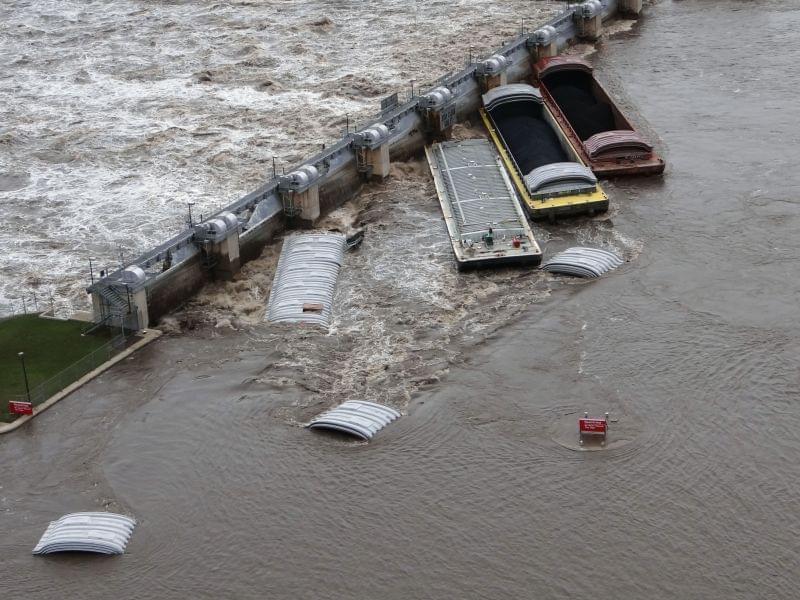