Two Illinois lawmakers say the time is right for legislators to fix the way the state distributes education dollars.

Sen. Jason Barickman (R-Bloomington) said he's filing legislation that would commission a study to develop a formula for state funding of schools based on local needs.

He describes the first piece as an “evidence-based model.” When asked how much it will cost, he described it as a formula, with no price tag yet determined, but promised no district will lose money.

“The legislation will have a very specific hold-harmless in it, that will hold districts harmless from the losses that have aggravated many through this dialog," he said.

Barickman is referring to critic's arguments against another school funding proposal.

That plan - sponsored by Sen. Andy Manar (D-Bunker Hill) - would move funds from wealthier districts to schools with higher levels of poverty.

Barickman said common ground can be found between Democrats and Republicans because Gov. Bruce Rauner has pledged to make increasing education funding a top priority.

Manar and Barickman have pledged to work together on funding reform.

Rauner Calls For An Increase In State Contribution To Education 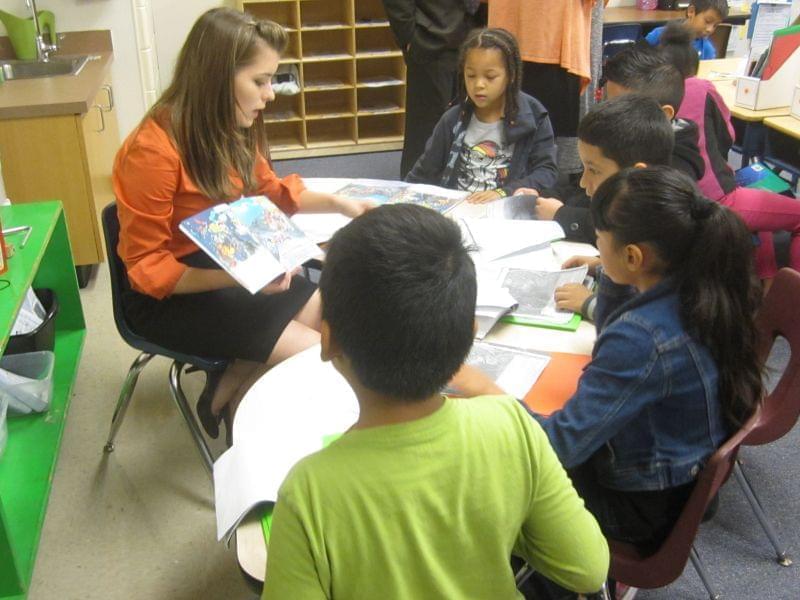